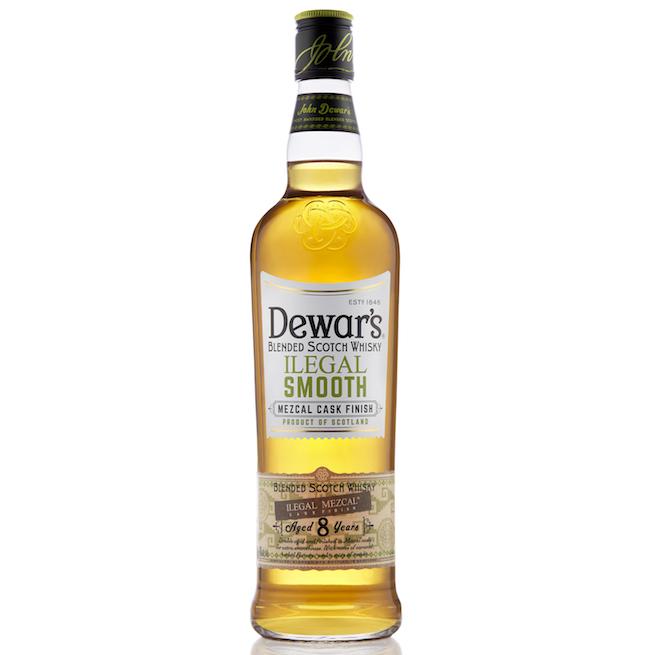 Dewar’s Master Blender, Stephanie Macleod, is on a continuous journey of experimentation to develop new flavor profiles in the Dewar’s house style. The second release in the Dewar’s Cask Finish series, Stephanie decided to place this blend in ex-Ilegal Mezcal casks to finish their maturation. This specific cask finishing beautifully compliments the classic Dewar’s house style, creating a complex, yet harmonious blend.

This 8 Year Old blended Scotch Whisky has flavors that complement our Eastern Highlands Scottish character of floral and honeyed flavor notes of freshly sliced green bell peppers, caramel and a wisp of smoke at the end.