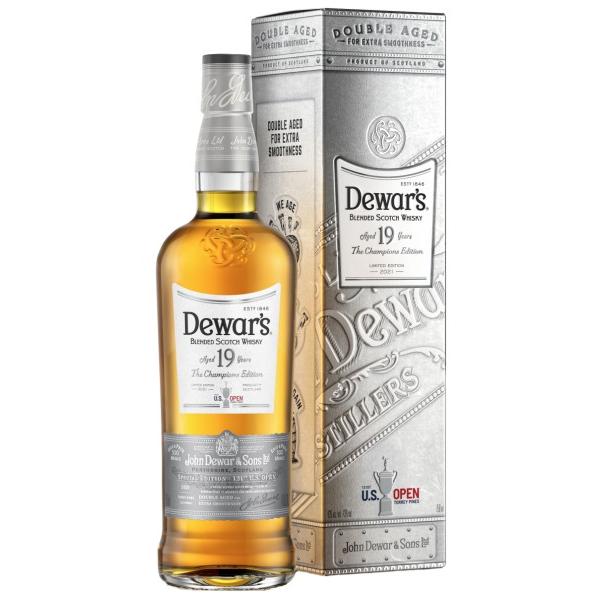 Looking for a Dewars 19Yr Blended Scotch and want it delivered to your door? You’ve come to the right store. We offer fast delivery with FedEx on all our products. Dewar’s 19 Year-Old is distinctive in every way, with rich flavors of vanilla, honey, toffee, and ripe cherry, as well as a minimum age of 19 years and a finish in ex-American Bourbon casks.