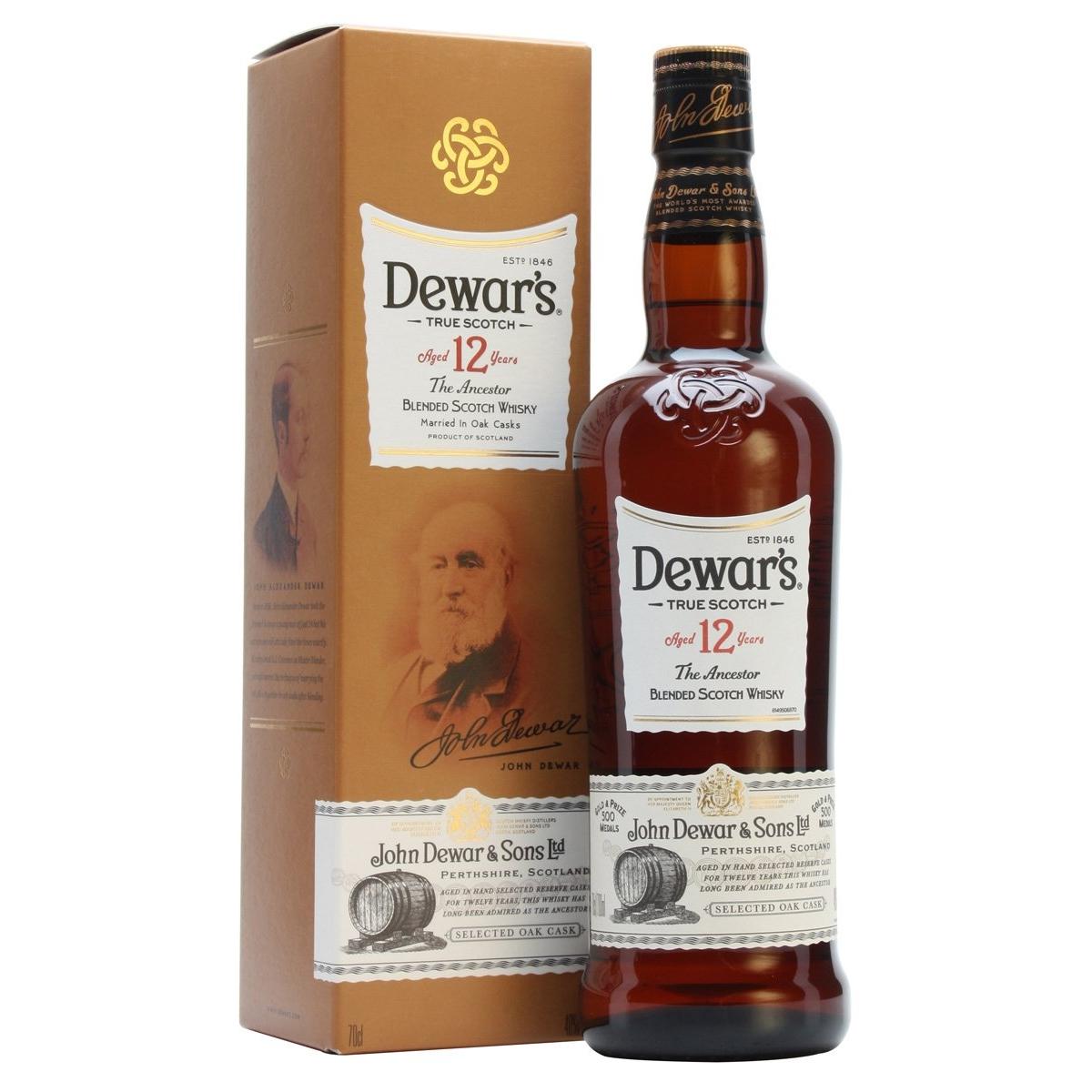 Discover the popular Dewars 12Yr and have it delivered to your door today. Dewars 12Yr is produced in Scotland, UK.