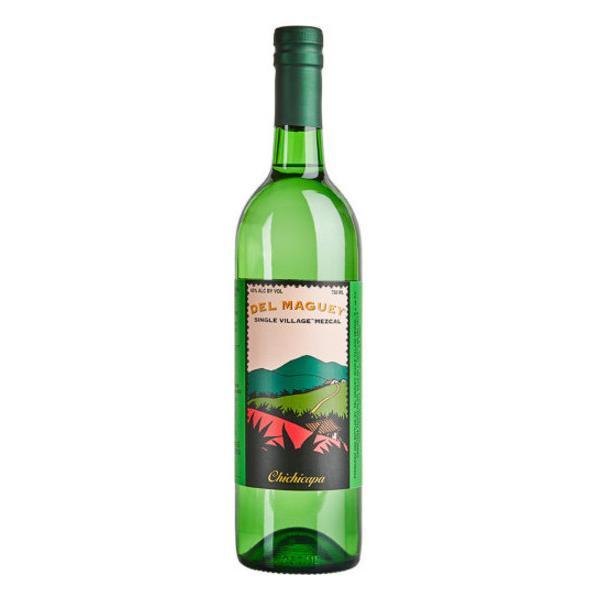 Discover the popular Del Maguey Mezcal Chichicapa and have it delivered to your door today. This is the traditional archetype of a vast broad valley Mezcal, created throughout Oaxaca and Puebla, Mexico, and was our first palenque in 1995. It’s created by one family utilizing traditional methods, much like all of our other expressions.