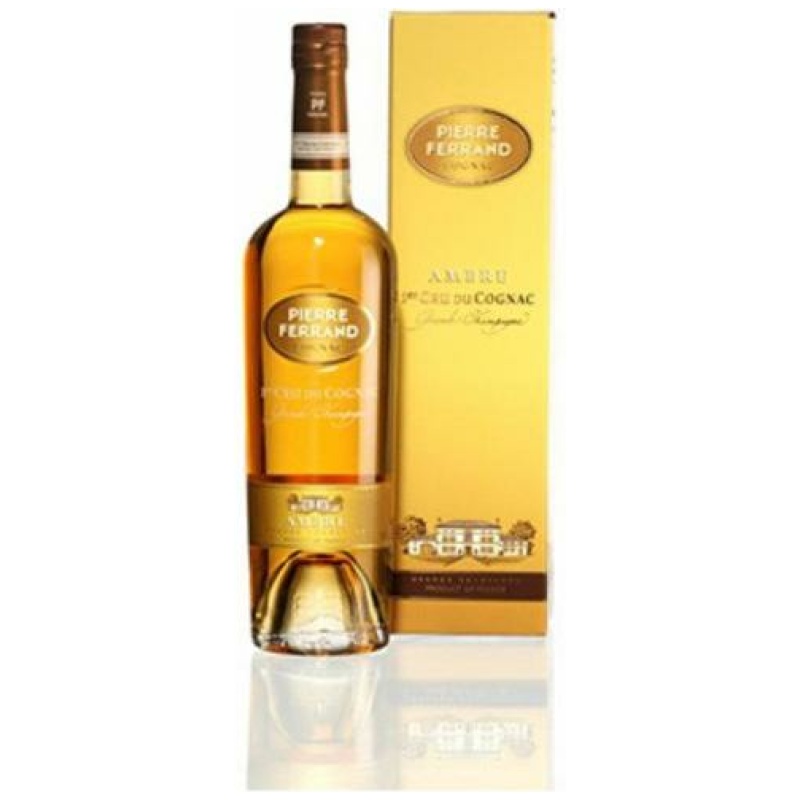 Get this Dalwhinnie Winters Game Of Thrones delivered to your door.

About the Producer: Dalwhinnie

Dalwhinnie is a whiskey distillery located in Cairngorm National Park in the Highlands region of Scotland. Their single malt whiskey is known for its honey character and has been classified as Highland or Speyside at various times. The distillery, then known as Strathspey, was built in 1898 on a site chosen for access to fresh spring water. peat from the surrounding marshes and a railway line. It rivals Braeval for the title of Scotland's tallest distillery - at 1,164 feet (355 m) above sea level, the distillery's location has been recorded as the coolest habitually inhabited settlement in the UK. The company was liquidated in the early 20th century and was liquidated. the new owners renamed it Dalwhinnie, and it had several owners during the 20th century. In 1987, the distillery was purchased by United Distillers, which in turn joined Diageo in 1995. Dalwinny was virtually unknown at the time, but United Distillers turned the 15-year-old wine into one of Scotland's six classic malts. This caused some controversy as he was included as the representative of the Highlands region rather than Speyside, although he was already represented by Kragganmore. Dalwhinnie was officially designated Speyside Distillery in the Official Scotch Whiskey Regulations, issued in 2009. Regardless of region, Dalwhinnie remains one of Diageo's flagship Scotch whiskeys, with vintage expressions appearing as part of the Distillers Edition. Summer is an extraordinarily ripe whiskey that is the standard expression for a distillery. The additional aging is due to the sulfuric character of the new alcohol, caused by the absence of copper in the stills. Delwynnie produces several other whiskeys. Winter's Gold is a particularly unconventional bottling that uses whiskey distilled in the cold winter. It is designed to be served from the freezer and the aromas are revealed as the brandy heats up.