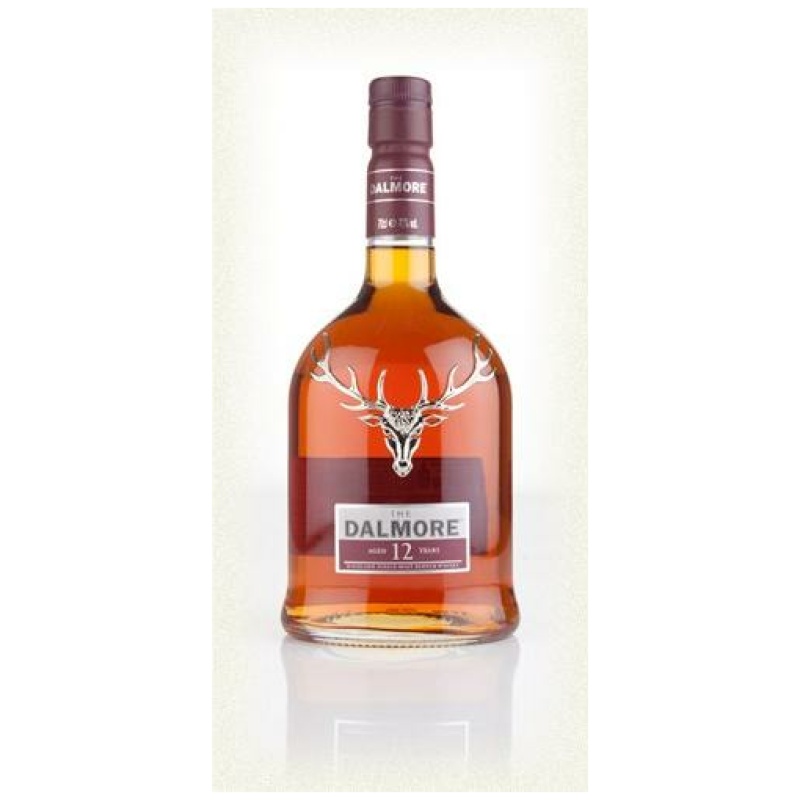 About the Producer: Dalmore

Dalmore is a Scottish distillery known for its single malt whiskey located in Alnessa, 20 miles north of Inverness, on the banks of the Cromarty Firth overlooking Black Island, the "great meadow" that gave Dalmore its name. founded in 1839 by Alexander Matheson in an isolated location. In 1867, Andrew and Charles Mackenzie took over, featuring the 12-pointed deer emblem that has adorned the bottles ever since. Dalmore's four paintings are split between two buildings. The two laundry drums in the original building are flat and vary in size; the alcohol cubes in the new building are the same size but different from the dishwasher cubes. Apparently, the special arrangement aims to add strength and character to the whiskey. For over a century, Gonzalez Byass has supplied Dalmore exclusively from selected used sherry barrels. In addition, white oak bourbon barrels are brought from the Ozarks to Kentucky. In terms of 12, 15 and 18 years of age, a combination of this bourbon and Sherry oak is used. Several other barrels are used for the rest of the members of the main collection. Cigar Malt Reserve is prepared in barrels from Château Haut-Marbuzet in Saint-Estèphe, and the expression of King Alexander III is aged in Cabernet Sauvignon barrels along with barrels for Madeira, Marsala and Port. 25 years Aged in Tawny Port tubes. The line also includes several extremely limited luxury editions - for example, only three bottles of Trinitas were produced. They are often stored in barrels for over 50 years. The Constellation collection is a collection of multi-year bottles from individual barrels filled between 1964 and 1992.