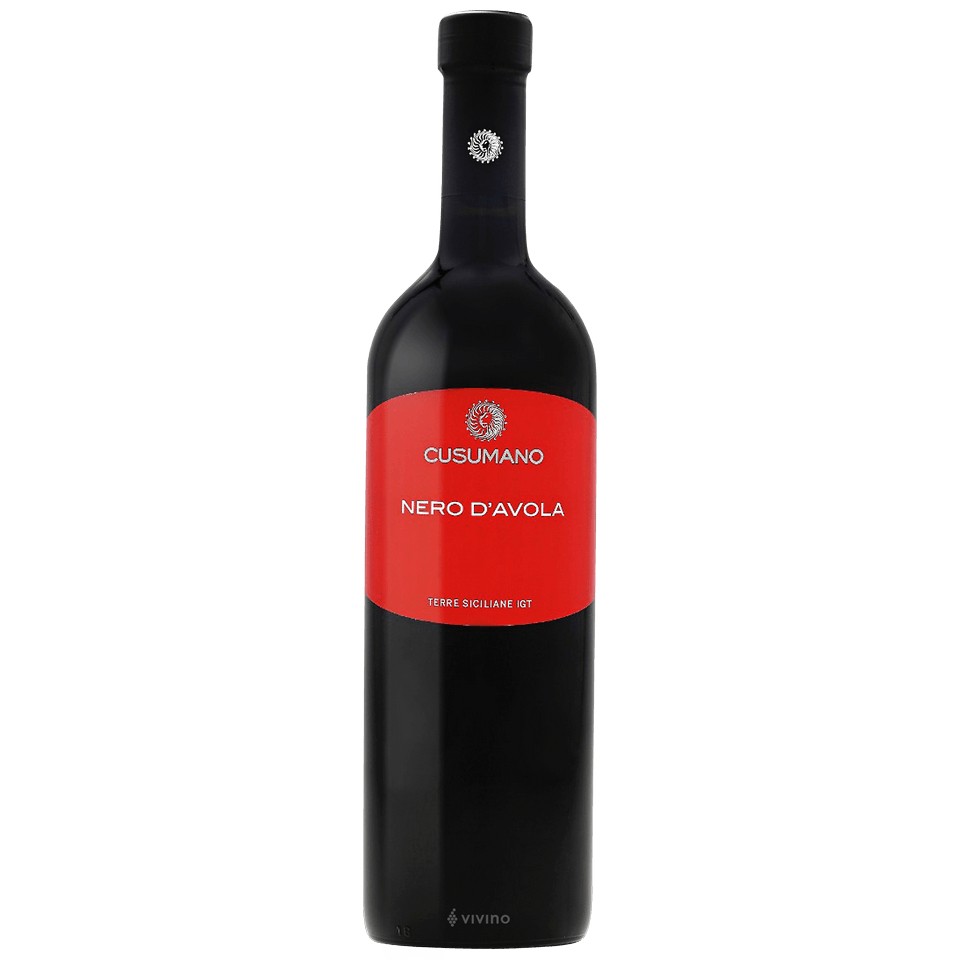 Sangiovese is a blue-black grape varietal used mainly for red wine production. It's long been associated with Italy, particularly Tuscany, where the grape is said to have originated. Sangiovese is a confusing grape variety since there are many clones and sub-types that are occasionally referred to by its generic name. It is the predominant variety in a number of Italian wines, which are typically labeled with the DOCG designation. This type is utilized in many red wine mixes, particularly Chianti, in terms of wine styles.

While Sangiovese is widely cultivated in Italy, it is produced in considerably lesser quantities in other old world European nations.

Sangiovese, on the other hand, has been discovered to thrive in certain new world settings, notably Argentina, Texas, and California, where it thrives in the climate and limestone composition of its individual terroirs. Limestone, in particular, seems to accentuate the wine's distinct mineral and earthy character.

About the Producer: Cusumano

Cusumano is a Sicilian family wine producer known for its red wines from Nero d'Avola. It is directed by third generation winemakers Diego and Alberto Cusumano. A total of 502 hectares (1,240 acres) of vineyards, spread over seven plots in four different regions. This means that Kusumano has a wide range of mesoclimates and soil types to work with to optimize growing conditions for each variety and make it difficult to mix in multiple locations. Cusumano's two iconic wines are Sàgana, made exclusively from Nero d'Avola, and Noa, which is a blend of Nero d'Avola with Merlot and Cabernet Sauvignon. In addition to these two wines, Cusumano produces a number of raw wines from grape varieties such as Pinot Nero, Chardonnay and Moscato. There is also a more profitable variety of varietal wines from Nero d'Avola, Merlot, Syrah and Insolia. Most wines are classified as Sicilia IGT or Terre Siciliane IGT.

Be the first to review “Cusumano Nero D’Avola 750ml” Cancel reply
Get this product Pickup available at 5790 Broadway, Bronx, NY 10463
Get this item delivered via FedEx. Learn more.