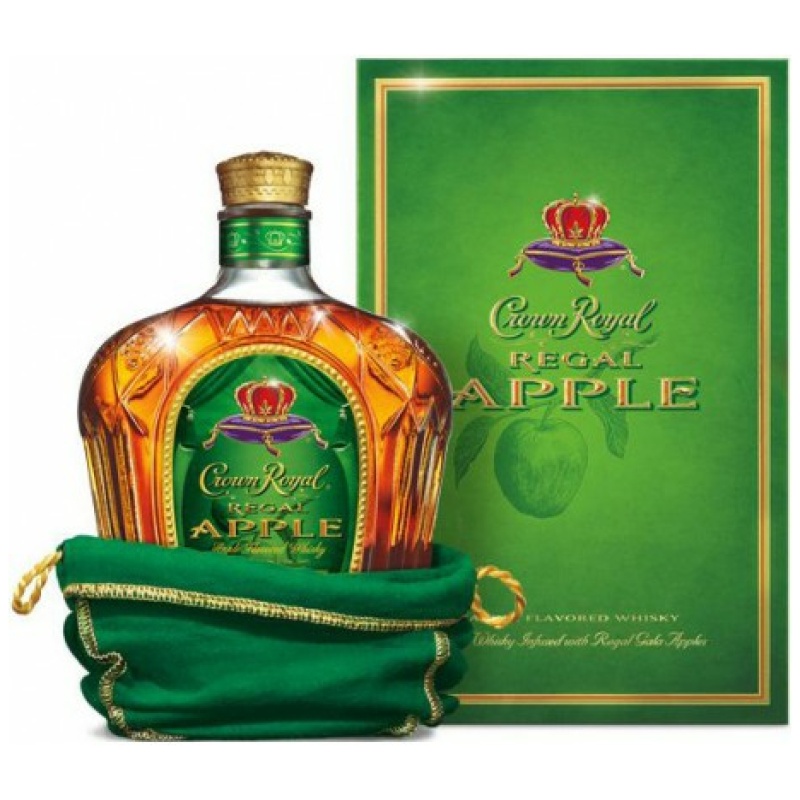 Looking for a Crown Royal Regal Apple 1L and want it delivered to your door? You’ve come to the right store. We offer fast delivery with FedEx on all our products. Crown Royal Regal Apple is made from hand-selected whiskies that have been infused with Regal Gala Apples. The apple flavor is slightly acidic and crisp, with hints of caramel and subtle spice.