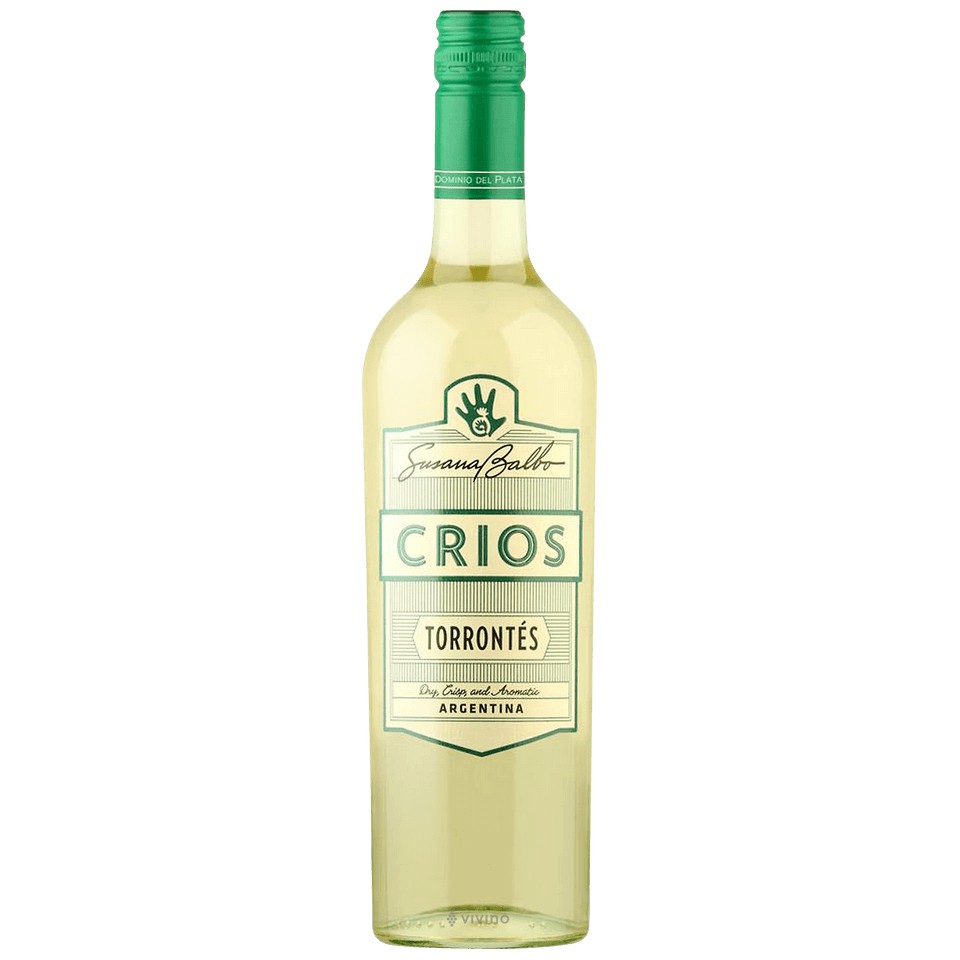 Blended white wine has been around for more than 2500 years. In this situation, "white blend" refers to any white wine that incorporates more than one white grape varietal in the final product, yet some white blends, while containing numerous grapes, can have their own designations as recognized wines.

Blended white wines differ in flavor, body, acidity, and alcohol content, but as a general rule, they should be served with lighter fare. White blends are made from a variety of white grapes that are typically crushed and fermented separately before being blended. Finding the perfect mix for a novel blend frequently necessitates blending trials in which the winemaker drinks the wine and makes suggestions. Traditional white mixes can, of course, follow age-old formulas like White Bordeaux, Sauternes, or White Rioja. Many white mixes have a higher bottle aging potential than most varietal whites. The flavors vary as well, but most white blends will include citrus and white fruit undertones. White mixes should be served chilled, just like any other white wine.

About the Producer: Dominio del Plata

Dominio del Plata is an Argentine wine company founded and owned by leading winemaker Susana Balbo, known as the Queen of Torrontés, and is considered the first to develop this now-familiar aromatic grape. Like many other properties in Argentina, it is also known for its Malbec. The winery is located in Lujan de Cuyo, with vineyards in various sub-regions of the Uco Valley. The farm was founded in 1999, by which time Balbo had accumulated over 20 years of experience as a winemaker consultant. The wine line is led by the Nosotros line, which includes Malbec, Francis - 50 percent Malbec, 30 percent Cabernet Sauvignon with Cabernet Franc and Tannat - and Cuvée Sophita (75 percent Malbec with Cabernet Sauvignon and some Cabernet Franc) . The Susana Balbo Signature series is a personal choice with an emphasis on aroma, complexity and balance. This level includes red and white brioso (the first is a blend of Bordeaux based Cabernet Sauvignon, and the second is a combination of Semillon, Torronte and Sauvignon Blanc), Cabernet Sauvignon, Malbec in dry and late harvest, as well as in fermentation in barrel and late harvest Torronte... A later release in this series is Paraje Altamira Malbec. BenMarco's variety comes from the most extreme locations and includes Pinot Noir, Malbec, Cabernet Sauvignon and a Malbec: Expressive blend. All reds are aged for 14-18 months in French oak, with 100% new wood for Nosotros and Signature, and a blend of new oak and one year for BenMarco. blended wines for daily use, including rosé malbec. The winery mainly ferments the wine in stainless steel tanks, although concrete eggs are used for premium wines.