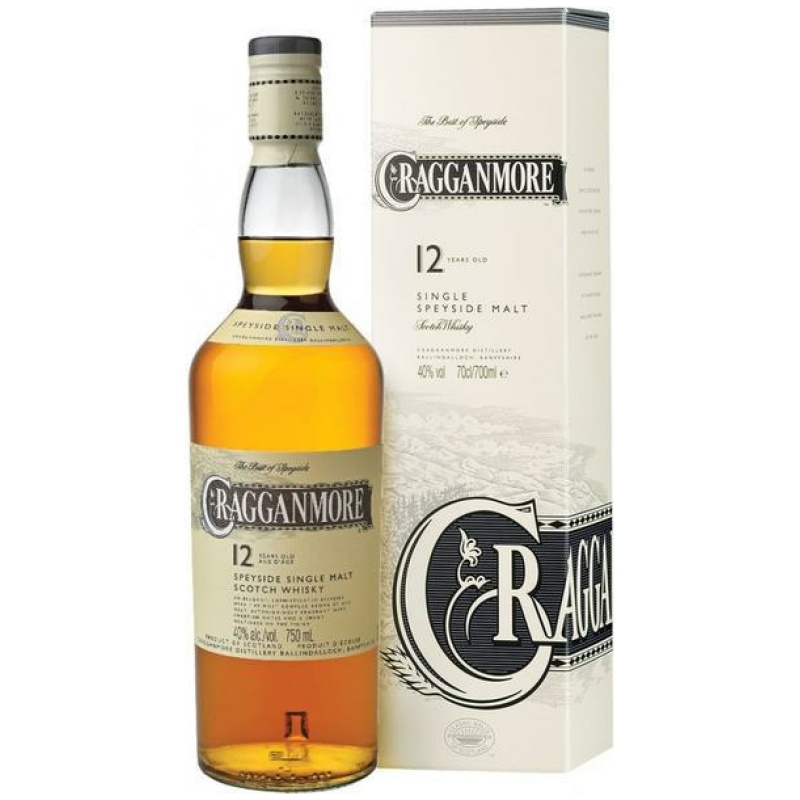 Looking for a Cragganmore 12Yr and want it delivered to your door? You’ve come to the right store. We offer fast delivery with FedEx on all our products. Cragganmore 12Yr is produced in Speyside, Scotland, UK.

About the Producer: Cragganmore

Cragganmore is a single malt whiskey distillery located near the village of Ballindalloch in Banffshire, Scotland, about 150 miles north of Edinburgh. The distillery is located on the banks of the famous River Spey and was founded in 1869 by John Smith, who was previously the manager of major distilleries such as Macallan and Glenlivet. He died in 1912, leaving the distillery to his wife Jane, who later sold it to White Horse Distillers Ltd in 1923. The distillery has two wash drums and two unusually short, flat alcohol cubes, which when matured in barrels of Sherry, give the resulting malt a characteristically rich flavor profile. Cragganmore has an annual production capacity of 1.52 million liters. The standard expression 12 years ago has gained a great reputation from critics and consumers. Cragganmore also launches Distiller's Edition, which gives the alcohol a second maturation, or "finish" in Port wine barrels, in addition to a special edition 25 years ago. Today, this distillery is one of many owned by a multinational beverage company. Diageo and is part of the classic malt line of a subsidiary of United Distiller.