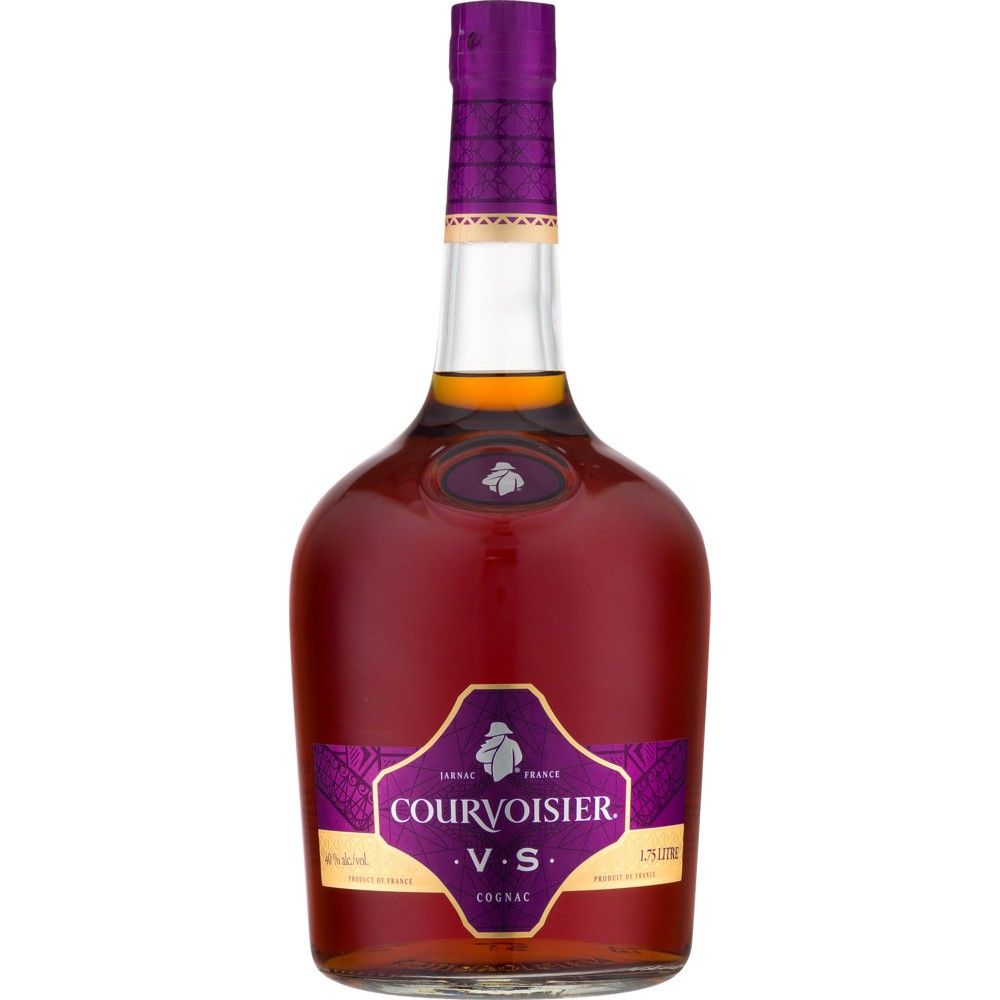 About the Producer: Courvoisier

Courvoisier is a brandy house owned by the Beam Suntory group of companies. The house claims to be the only one that controls the entire production process from grapes to varieties and works closely with 800 producers, mainly from the regions of Grande Champagne, Petite Champagne, Borderies and Fin Bois. stills, and Courvoisier is one of the few companies that distill wines on lees. The perfume is aged in handcrafted oak barrels. The company was founded in 1809 in Bercy, Paris, as a merchant of wines and spirits. Napoleon Bonaparte visited Bercy in 1811 and since then Courvoisier has honored his spirit in his promotional activities. It became the official brandy supplier to Napoleon III and, in 1951, launched a bottle of "Josephine", which is now synonymous with the brand. To secure the supply of cognac, Courvoisier decided to become a producer and the company moved to Yarnak in 1828. The company still operates a castle built in the 1870s, which also houses a corporate museum.