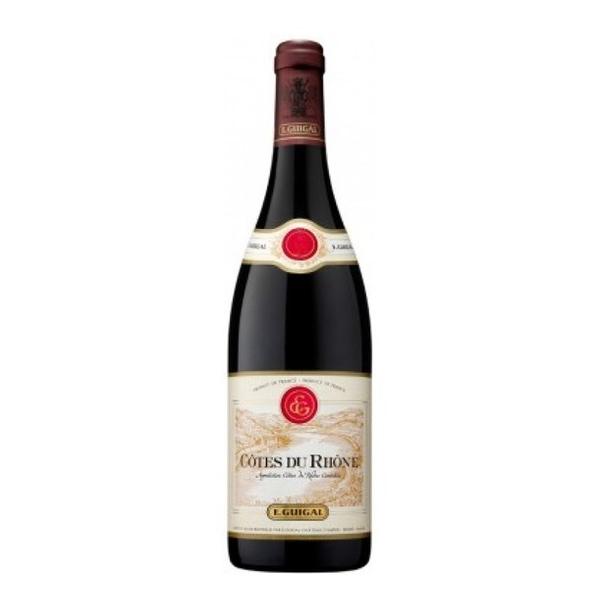 About the Producer: E. Guigal

E. Guigal is one of the most famous wine producers in the Rhône Valley. It was founded in 1946 by Etienne Guigal in Ampuis, a village close to the famous roasted slopes of the Côte-Roti with a long history of viticulture, and today it has plots across the Rhône. Guigal produces wines from classic Mediterranean varieties such as Grenache, Mourvèdre, Viognier and Roussanne, although the focus has always been on Syrah and Côte Roti. The company's significant holdings span the entire valley, including Saint-Joseph, Hermitage, Gigonde, Condrieu and Chateauneuf-du-Pape, where the wines are produced, as well as some Côtes du Rhône wines. However, the most famous wines from Gigala - La Landon, La Turk and La Moulin - are all from the Côte Roti and are some of the most popular wines in the region. In fact, all three had a Robert Parker 100 in various vintages. La Moulin and La Türk are blends of Syrah-Viognier with vines up to 75 years old. Both spend about 42 months in new oak before release, are dense and aromatic. La Landonne is 100% Syrah, sourced from 35 year old vines and spends approximately the same amount of time in oak. Côte Roti's fourth wine, Château d'Ampuis, owes its name to a historic site that was acquired by Gigal in 1995. Guigal also produces a late harvest dessert wine from Viognier in the Condrieu appellation called Luminescence. This wine is made only from exceptional vintages and is a victim of theft - in the excellent 2015 harvest, a third of the grapes were harvested without the knowledge of the winemakers.