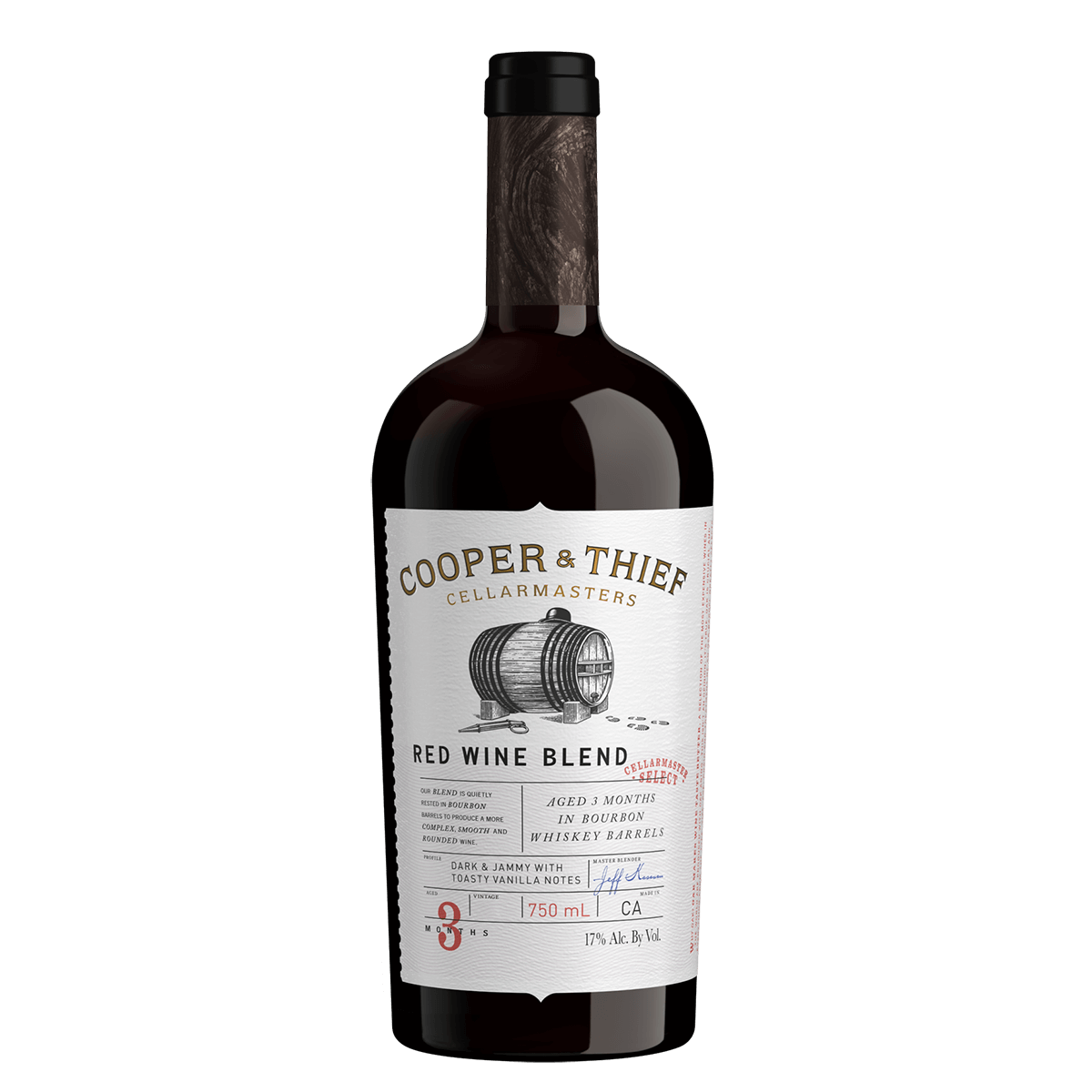 Get this Cooper & Thief Red Bourbon Brl Aged delivered to your door.