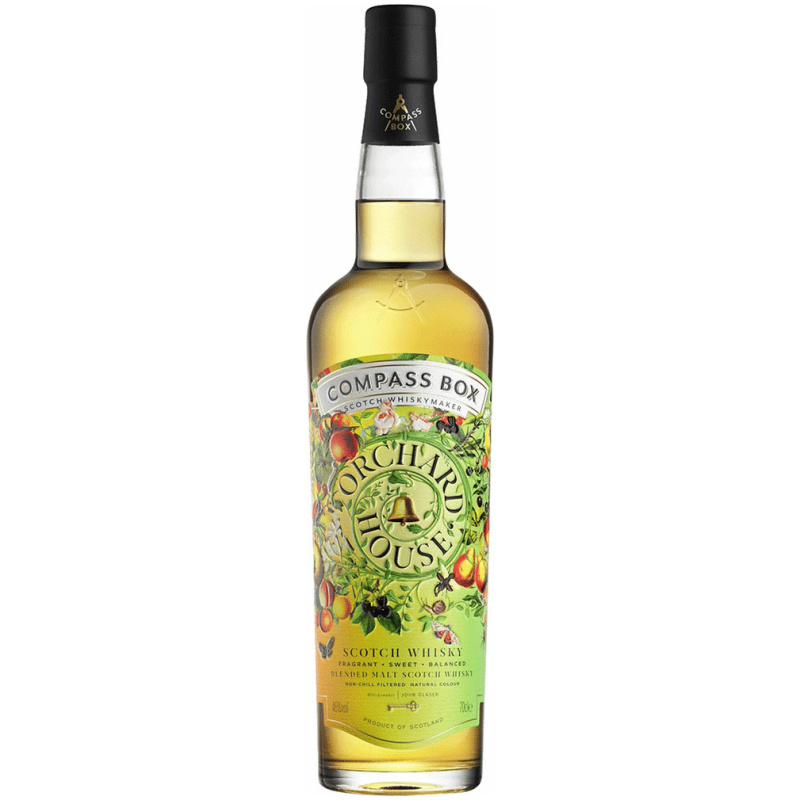 Orchard House combines some of Scotland’s most fruity malts, including whiskies from the Linkwood and Clynelish distilleries. Many years in the production, this Scotch whisky is a tribute to fresh fruitiness.