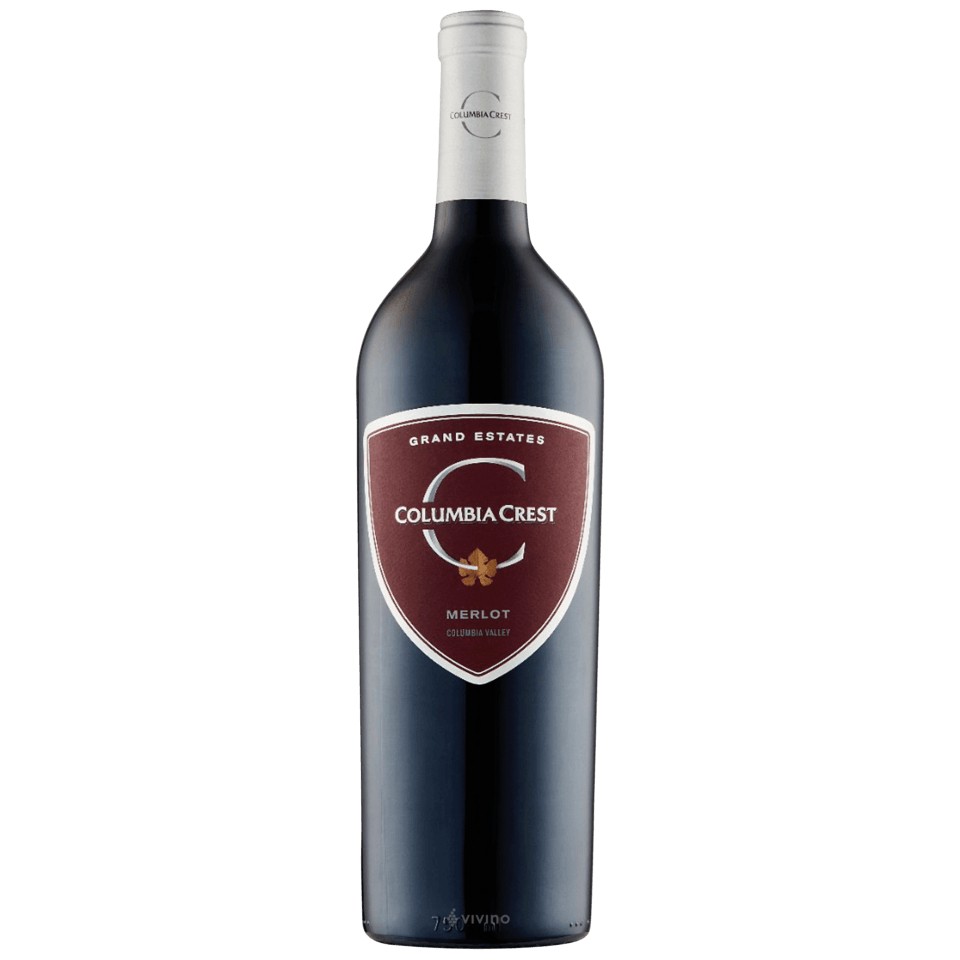 About the Producer: Columbia Crest Winery

Columbia Crest is a Washington DC winery in Horse Heaven Hills AVA in Columbia Valley. It was founded in 1983 and the first edition was produced in 1984. Columbia Crest is one of Washington's largest wineries, along with Chateau Ste. Michelle, its parent company. Columbia Crest produces a wide variety of wines, primarily based on the Bordeaux Cabernet Sauvignon and Merlot varieties. Much of the Columbia Crest catalog falls at the low end of the scale, with wines produced as part of three collections. The Reserve Collection offers premium fruit wines from various Columbia Valley AVAs, as well as varietal and blended wines. The 2005 Cabernet Sauvignon from Columbia Crest Reserve was named Wine Spectator's Wine of the Year in 2009. The H3 collection is named AVA Horse Heaven Hills, and all the fruits are harvested from this AVA's vineyards. The basic collection is called the Grand Estate and is made with fruits from the vast Columbia Valley. AVA Columbia Crest has extensive vineyards in Washington, DC totaling approximately 2,500 acres (1,000 hectares). The dry climate in the Columbia Valley means that the vines need to be drip-watered to compensate for the low annual rainfall. The wide variety of wines and styles of wine produced means that a wide variety of methods are used in winemaking. In addition to Cabernet and Merlot, Columbia Crest produces wines from Chardonnay, Syrah, Sauvignon Blanc and even Moscato. Columbia Crest produced Crowdsourced Cabernet in 2014 and 2015. An acre of Cabernet Sauvignon was allocated, and winery followers were able to access its website and vote in timed polls on decisions affecting the winemaking process.