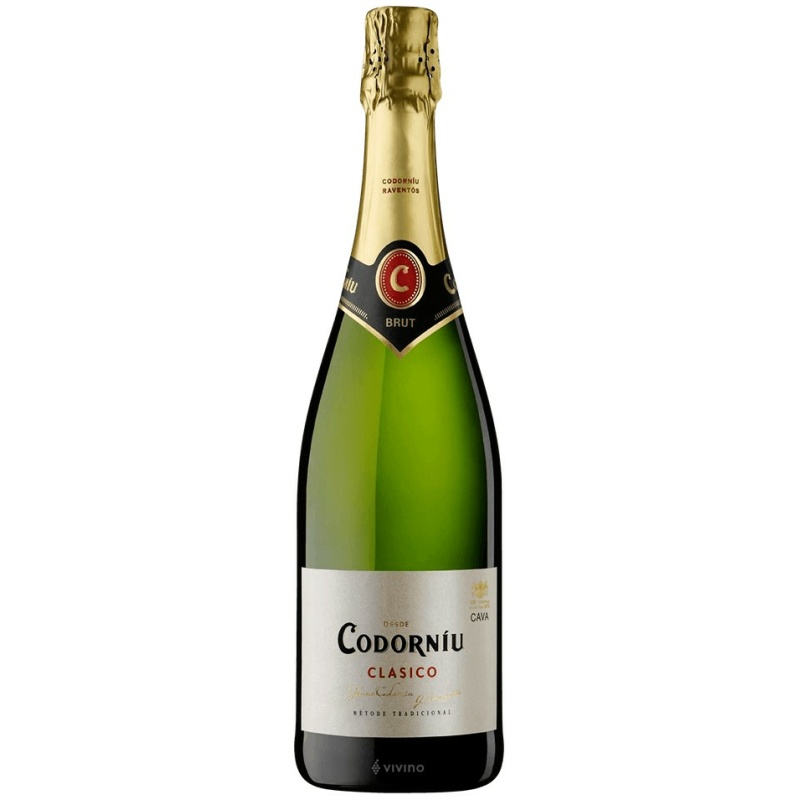 Looking for a Codorniu Cava and want it delivered to your door? You’ve come to the right store. We offer fast delivery with FedEx on all our products. Codorniu Cava is produced in Cava, Spain.

About the Producer: Codorniu Winery

Codorníu is a Spanish winery known for its cava, the main sparkling wine in the country, produced in a traditional way. The winery was founded in 1551 in Catalonia by Jaume Codorniu, but it was not until 1872 that pioneer Josep Raventos produced the first bottles of Spanish sparkling wine, which marked the beginning of a new era of winemaking in the region of Penedès. Cordorníu is today one of the largest producers of cava in the world, together with Freixenet. Cavas is made from a blend of local grape varieties - Parellada, Macabeo and Xarello. In 1984, Codorníu was the first winery to use the international variety Chardonnay in its Anna de Cordorníu cuvee, in honor of the last heir of the Codorníu family. In 2002, Codorniu produced the first Cava Rosa de Pinot Noir and the first Cava Blanc de Noir in 2008. Codorniu's vineyards cover three regions of the Denomination of Origen (DO): Penedès, Conca de Barbera and Costeres del Segre. After the harvest, the grapes from each region are sent to the same winery, where they are pressed, fermented separately and subsequently blended. These mixtures are then bottled before secondary fermentation. Kawasu Codorniu are kept in bottles outdoors for 9-36 months before being screened and vomited. The Cordorniu cellars, built in 1915, were declared a National Historic Landmark by King D. Carlos in 1976. “Anoya, in these cellars the winery produces around five million cases annually. (© Copyright, Wine-Searcher.com)