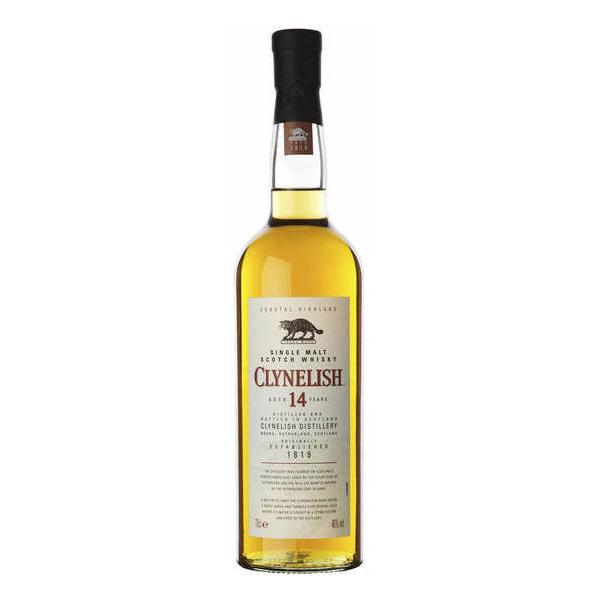 This is an excellent example of what Klinelish can produce, even at a younger age. Great balance and perfectly balanced mouthfeel. Excellent 14 year old Highland malt, also very coastal.

About the Producer: Clynelish

Clynelish is a Scotch whiskey distillery near Brora in Sutherland in the Scottish Highlands. The main problem is the 14-year-old single malt whiskey. It's dry and floral with a touch of sea salt. Other expressions are released from time to time. However, 95 percent of the production is from Johnnie Walker blends. The original distillery was founded in 1819 near the site of a modern distillery built in 1967. From 1969 to 1983, the original distillery operated as the Brora Distillery. The founding owner was the first Marquess of Stafford, who later became the first Duke of Sutherland. He and his wife owned vast estates in Sutherland, where barley was already cultivated. The distillery will be another way to enjoy the harvest. Today, Klinelish is part of the Diageo empire, while Klinelish still has very spacious facilities. There are three stills for distillation and three wash drums. Exceptionally, alcohol cubes are larger than wash cubes. The opposite is usually true. The barrel rooms are also spacious, and the barrels are neatly arranged and stacked in just two.