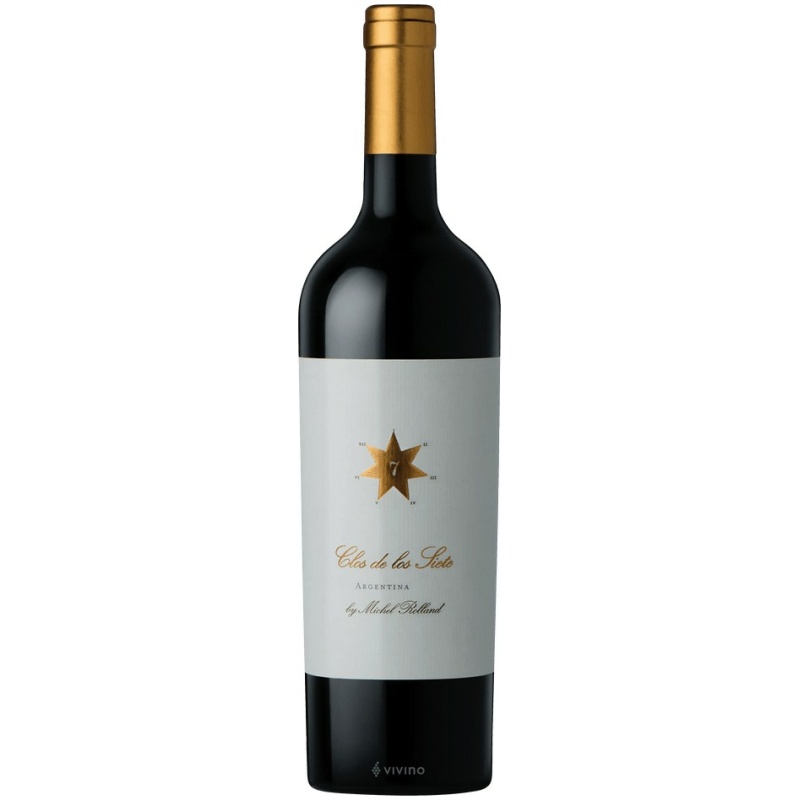 94
James Suckling
Blackberries, blueberries, crushed violets, hot stones and dried herbs. Full-bodied with structured tannins, great acidity drive and a medium-chewy finish. A wine that really grows on you, as it exudes charm and finesse. Drink in 2022.
91
Tim Atkin
Yields were down in 2016, but the quality of this 650,000-bottle blend of mostly Malbec with Merlot, Cabernet Sauvignon, Syrah, Petit Verdot and (for the first time since 2011) Cabernet Franc is as good as ever. Floral, perfumed and subtle, with the balance and freshness of a cooler year, stylish and layered red fruits.
91
Robert Parker's Wine Advocate
I also tasted the 2017 next to the 2016 Clos de Los Siete, and the difference was noticeable, as this 2016 was fresher and lighter. The varietal breakdown in this cooler year was 54% Malbec, 18% Merlot, 12% Cabernet Sauvignon, 12% Syrah, 3% Petit Verdot and 1% Cabernet Franc, slightly higher in Malbec than in 2017. The wine is approachable, balanced and nicely crafted, produced in a nice-to-drink style with fine-grained, chalky tannins. I think there's a little more nuance and elegance here. 656,000 bottles produced.
90
Wine Enthusiast
Even in a tough vintage like 2016, Clos de los Siete comes through. The nose is bright and popping, with berry and cassis notes. On the palate, this Malbec blend is tight and focused, with nothing out of place. Juicy plum and berry flavors are slightly spicy in front of a firm finish.