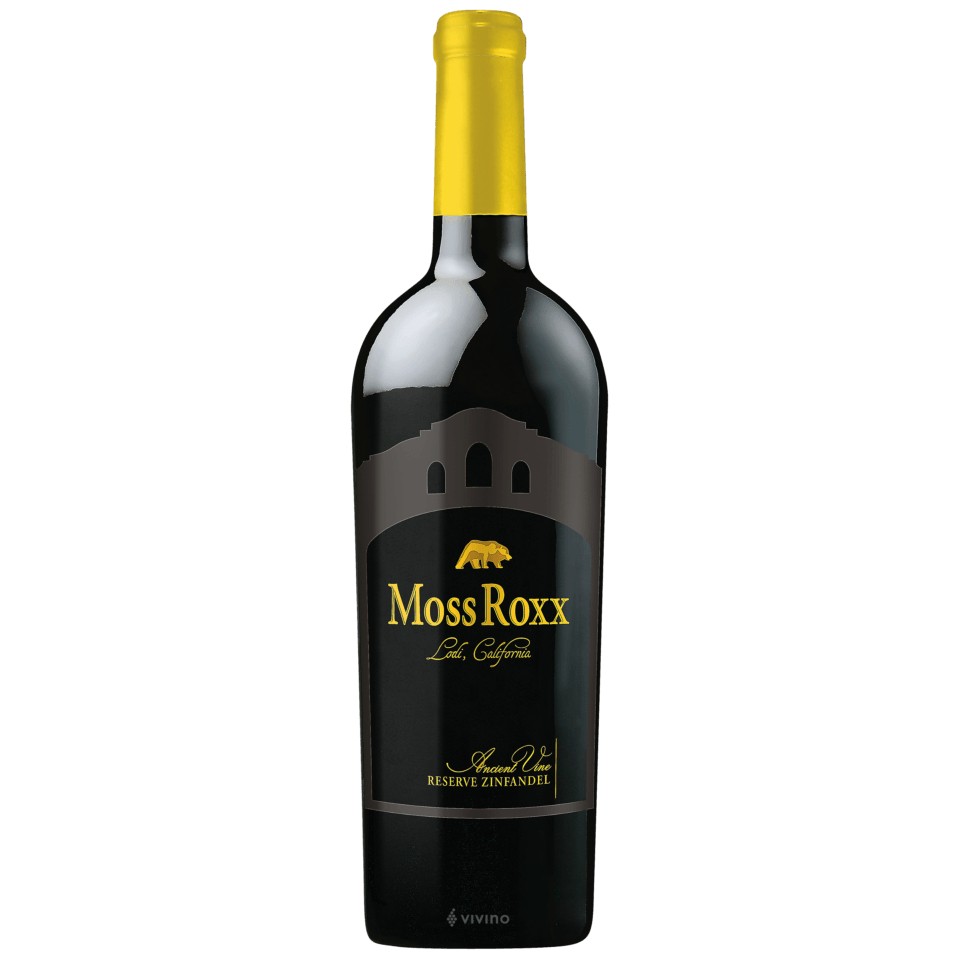 Red Zinfandel is a grape varietal with black and blue skins that is mostly produced and consumed in the United States.

This grape tends to have lighter-bodied qualities in the glass while yet retaining strong notes. Zin has a strong acidic content and a traditionally high alcohol level, which contributes to this (up to 17 percent in some cases).

Because of these two characteristics, Zinfandel may have a medium body on the palate.

While these are the broad strokes, Zinfandel tastes may vary widely, and alcohol level is a significant factor.

Cooler temperature Zins are said to have more red fruit tastes, whereas warmer climate varietal wines have more black fruit and pepper subtleties, depending on maturity at harvest.

Over 70% of Zinfandel acreage is owned by the United States, with the rest held by Italy (approximately 27%) and different places across Australia, South Africa, and Mexico.

About the Producer: Cline Cellars

Cline Cellars is a producer based in the Carneros region of California, especially known for its Zinfandel and Rhone varieties of Syrah, Mourvèdre and Grenache. Owner Fred Kline was one of the first to plant Rhona varieties in California and is one of Rhona's first rangers. The portfolio is divided into several layers, led by wines from individual vineyards. Varietal wines from Zinfandel, Syrah, Peit Syrah, Grenache and Mourvèdre, and sometimes also late harvest Mourvèdre, are made from selected blocks of old vines in Contra Costa, AVA. Ranch Meadowbrook Zinfandel hails from Tejama County, while Los Carneros Syrah hails from a hill in the estate's vineyard. The next level down is the Sonoma Coast Estate Grown range, which features Cline's newly developed grape varieties - Pinot Noir, Chardonnay. and Merlot - along with the most famous varieties of Zinfandel and Rhone. The Ancient Vines line comes from low-yield locations in Contra Costa, and the California Classics line for beginners rounds out the variety. Agriculture is sustainable and follows an internal program called the Green String. In this program, soils are improved and maintained with compost teas, crushed minerals and crushed oyster shells, predatory insects are introduced to control pests and weeds not used as ground cover or grown for compost are removed by hand or by sheep. The fruit is then vinified at one of California's largest solar-powered wineries. No animal cleaning additives are used, which means the wines are vegan. The property was founded in 1982 in Oakley by Fred and Nancy Kline. In addition to various interests in the hospitality industry, Kline also owns Jacuzzi family vineyards (named after Fred Klein's grandfather Valeriano Jacuzzi, who invented the eponymous hot tub) and the Tonopah brewery in Nevada.