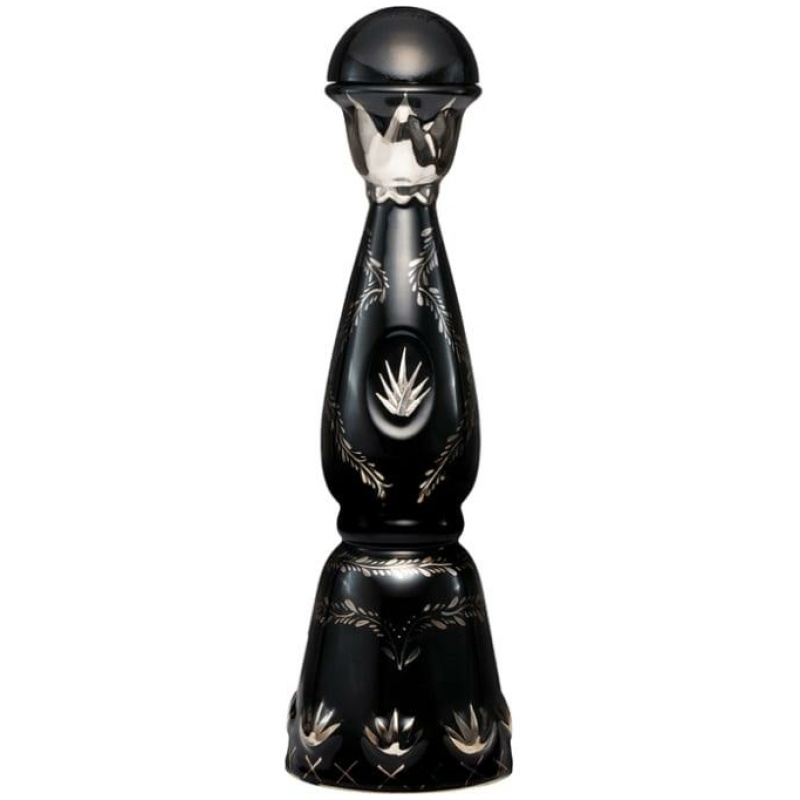 On February 26, 2007, during a ceremony held at the Marquis Los Cabos Beach and Golf Resort in Cabo San Lucas, Mexico, a new Ultra aged Tequila, Clase Azul Ultra – Extra Aejo Tequila, was launched to the market.

Agave: Organic Weber Blue Agaves that have been aged for nine years, hand-selected.  Cooking: Agave pias are slow cooked for 72 hours in ancient stone ovens.
Clase Azul’s unique yeast strain was used for fermentation.  Distillation: The finest quality spirit is produced by paying close attention to pot still distillation. Water: Natural filtered water that has been purified in a five-step procedure. Tequila filtering: Triple micrón filtration guarantees that the spirit is of the finest quality while maintaining its purity.

Clase Azul Ultra is matured for five years in second-use sherry oak barrels hand-selected by our Master Distiller in Spain.

About the Producer: Clase Azul

Tequila Clase Azul is an ultra premium tequila brand made in Jalisco, Mexico, based in San Francisco. Clase Azul was launched in 1997 by founder Arturo Lomeli, who grew up in Guadalajara, where tequila comes from. After experimenting with many businesses, Lomeli launched the first Clase Azul in 2000. Today, the company produces a tequila and mezcal collection from select agave varieties, including Maguey Cenizo and the rare Papalote. After distillation, the Anejo and Reposado tequila are aged in a variety of oak barrels, including bourbon and sherry barrels. All Clase Azul liqueurs are bottled in hand-painted and hand-sculpted decanters. To mark the brand's 15th anniversary, an exclusive tequila, decorated with amber and 24-karat gold, was launched at a price of US$30,000.