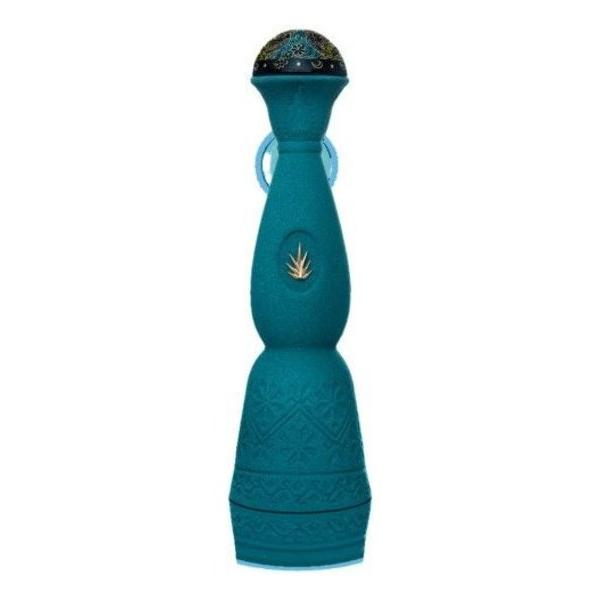 Looking for a Clase Azul Mezcal Guerrero and want it delivered to your door? You’ve come to the right store. We offer fast delivery with FedEx on all our products. Azul Clase Mezcal Guerrero presents one of Mexico’s best-kept secrets: the magnificent state of Guerrero, a little-known province that reveals a different side of Mexican culture. The uniqueness of Guerrero’s landscapes, gastronomy, art, and tradition –– as well as the region’s women’s power and leadership –– inspired this new member of the Clase Azul family. Mezcal Guerrero is a one-of-a-kind mezcal. Its majestic flavor derives from a very rare kind of agave, the papalote agave, in addition to its exquisite decanter. This plant grows wild in Guerrero’s Mountain Range, where the notes combine the sea’s climate and flavor with the freshness of the verdant woodlands. Tapas of Serrano ham with heirloom tomato and green olive tapenade. Cuaresmeo (jalapeo) chile and tamarind sauce accompany a steamed fish taco. Lemon cake served with ripe fruits (Pear,apricots,and mango).