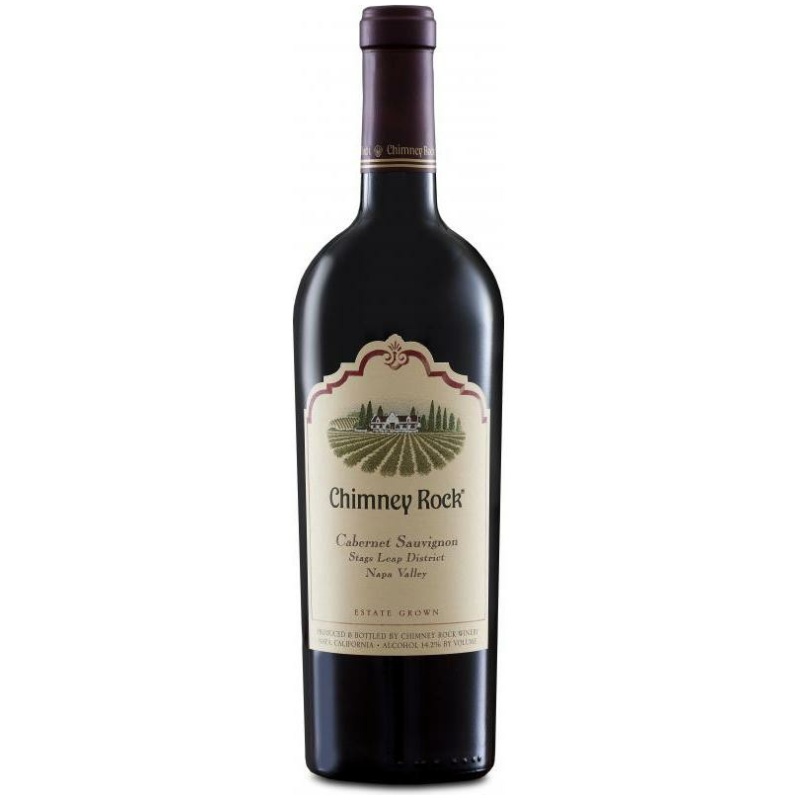 About the Producer: Chimney Rock Winery

Chimney Rock is a California wine producer located off the Silverado Trail in the Stags Leap area of ​​Napa Valley. It is best known for its individualistic red wines from selected vineyards, produced from Cabernet Sauvignon. The property was purchased in 1980 by Hack and Stella Wilson, who planted 24 hectares (59 acres) of various red and white grapes. Shortly after the first harvest, in 1989, phylloxera entered the vineyard, forcing the entire property to be transplanted. This proved to be a blessing in disguise, however, as the Wilsons managed to transplant with an emphasis on Bordeaux varieties – mainly Cabernet Sauvignon with blocks of Merlot, Cabernet Franc and Petit Verdot. terroir, with most wines produced from a single block of vines. Of these, the most notable are the Alpine Vine, Arete, Clone 7, Ganimedes Vine and Tomahawk Vine, all characteristic of the Salto dos Veados District, with concentrated fruit mixed with notes of sage, violet and graphite. In 2004, the Wilsons sold Chimney Rock to the Terlato family, which owns a global portfolio of wine brands.