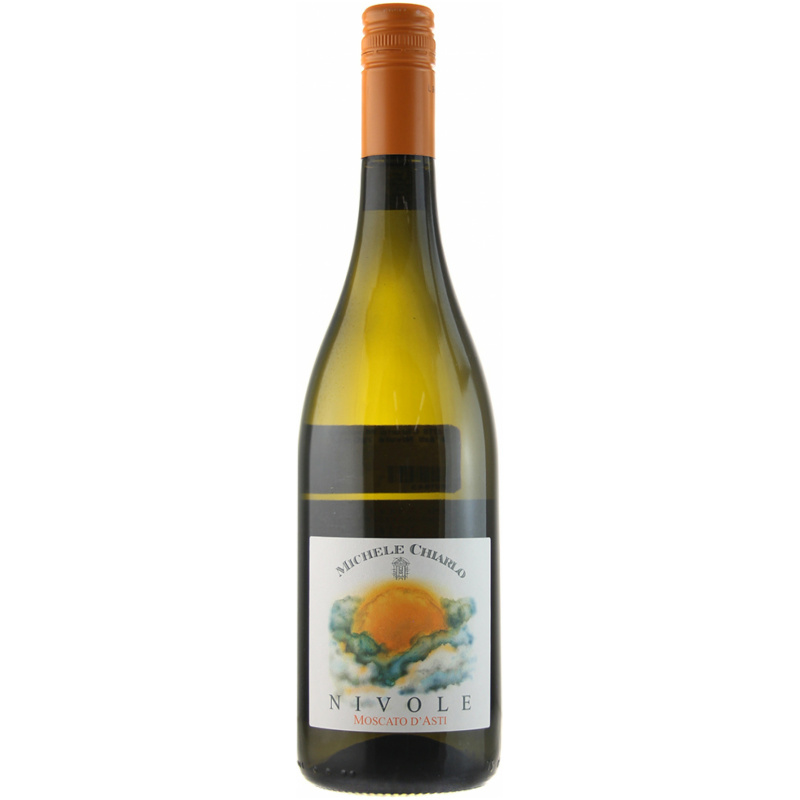 Discover the popular Chiarlo Nivole Moscato and have it delivered to your door today.

About the Producer: Michele Chiarlo

Michele Chiarlo is a producer from the Piedmont region of northern Italy, specializing in wines from its most famous sub-regions: Barolo, Barbaresco, Asti and Gavi. The winery was founded by Michele Chiarlo in 1956 with the first vintages of Barbera and Moscato de Asti. The winery produced its first Barolo in 1958 and in 1987 bought part of the prestigious Cherekio vineyard, which is unofficially considered one of the "steep" sections of Barolo. In 1996, Chiarlo acquired the La Cort property in Nice, where the vines were born. Barbera d'Asti of high quality. Although the winery is relatively young for the region, Chiarlo itself belongs to four generations of Piedmont winemakers. Michele Chiarlo's portfolio is broadly divided into three collections: Crus (usually with a vineyard, "cult" wines), Classic and Palás. Crus or Icon wines represent the best wines Chiarlo has to offer and are produced only from the best vintages in very limited quantities. The four grape varieties Chiarlo works with are Nebbiolo, Barbera, Cortese and Moscato, as well as the Barbera d'Asti variety. the most recognized wines in the cellar.