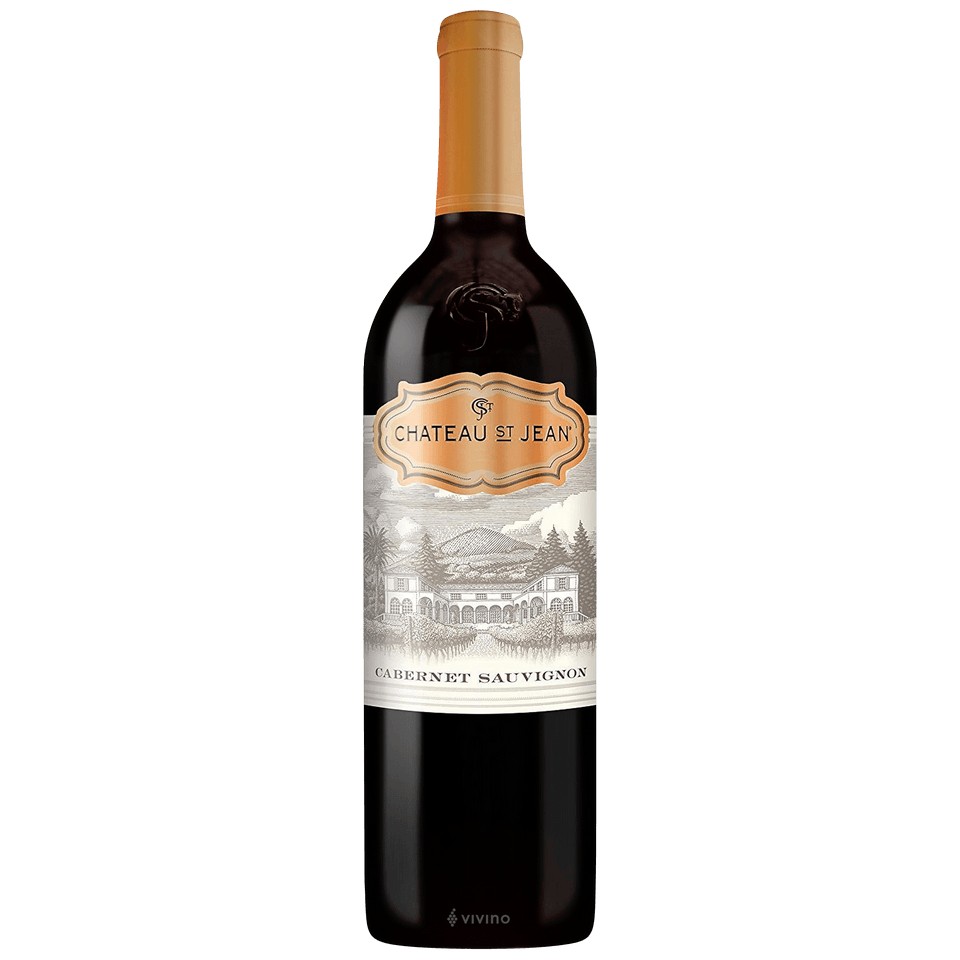 About the Producer: Chateau St Jean

Chateau St Jean is a premier California winery, founded in 1973 in Sonoma County. It has gained notoriety for a number of wines from selected vineyards since the first vintage in 1975, especially its flagship wine, the Bordeaux-style red wine Cinq Cépages. The castle of the same name was built in the 1920s by Ernest and Maud Goff, and several white grape varieties are grown on the property. The vineyards did not last long, however, as they were replaced by less controversial crops during the Prohibition (1920-1933). When the Château Saint-Jean was founded, the original building was renovated and added to the National Fund for the Conservation of Antiquities. Now hosts private events and tastings. Saint-Jean produces a wide range of wines, divided into several grape varieties. Premium wines are featured in the Icon, Reserve and Single Vineyard collections, while premium wines are Sonoma Estates' broader collection and California's general collection. Chateau St Jean has been critically acclaimed throughout its history, especially for its flagship Cinq Cépages. The 1996 Cinq Cépages was named Wine of the Year in Wine Spectator's 100 Best Wines, and later the 1999 vintage came in second. Winemaker Margot Van Staveren was also named winemaker of the year by Wine Enthusiast Magazine in 2008. Van Staveren joined Chateau St Jean in 1980, becoming winemaker in 2003. Chateau St Jean is one of California's most famous wineries and is owned by him . Treasury Wine Estates, an international beverage producer and distributor. Treasury is an Australian company with several major brands, including Beringer Vineyards and Stags' Leap Winery in California, and Wolf Blass and Penfolds in Australia.