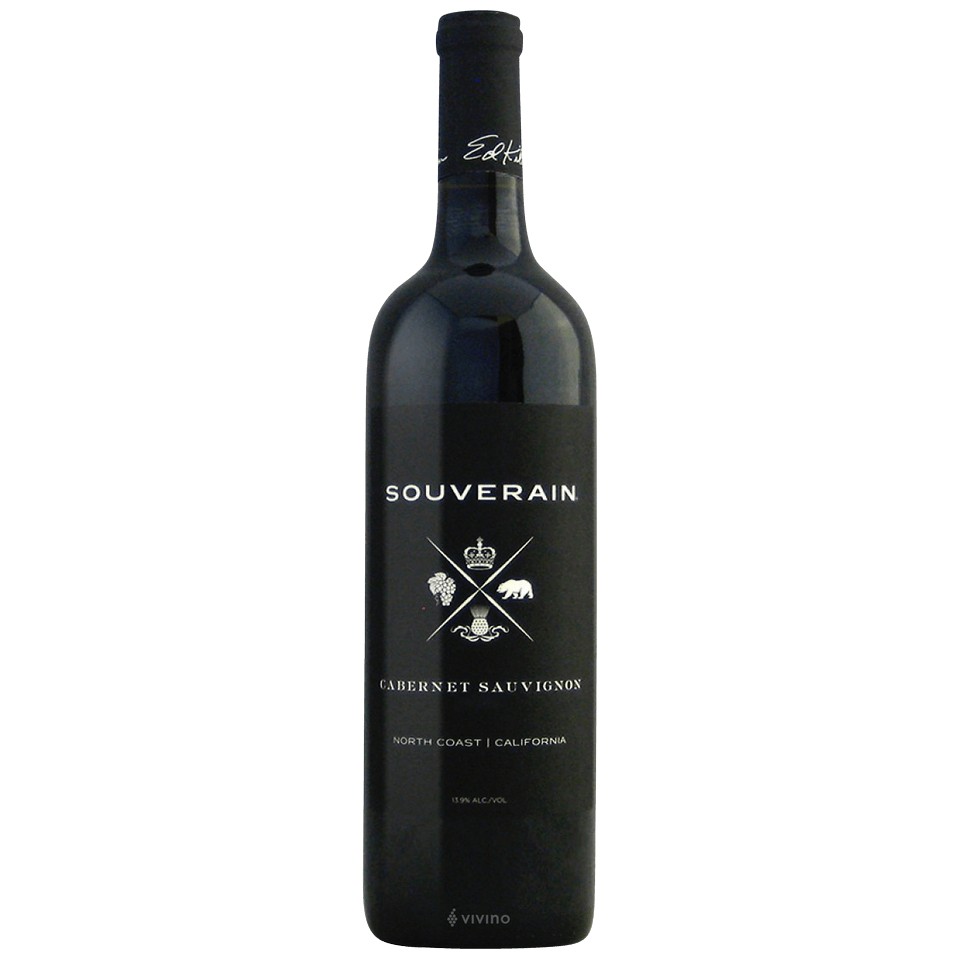 About the Producer: Chateau Souverain

Chateau Souverain is a wine producer based in Alexandrov Valley AVA, California. The property specializes in a unique range of wines, primarily from the Alexander Valley and Russian River in Sonoma County, as well as North Coast appellations. Leland "Lee" Stewart started the business in 1943 after buying a winery and 12 hectares (30 acres) of vines on the slopes of Mount Howell in Napa Valley. He named the winery Chateau Souverain after the French word for "sovereign". In 1973, the estate's winemaking moved to Alexander Valley, and in 2006, Château Souverine moved to Asti Winery, one of Sonoma County's oldest and largest wineries. E. & J. Gallo Winery subsequently acquired Asti Winery and the Chateau Souverain brand in 2015. The range of Chateau Souverain varietal wines includes varieties such as Cabernet Sauvignon, Merlot, Sauvignon Blanc and Chardonnay. The estate's grapes come from growers throughout Sonoma County and the North Coast.