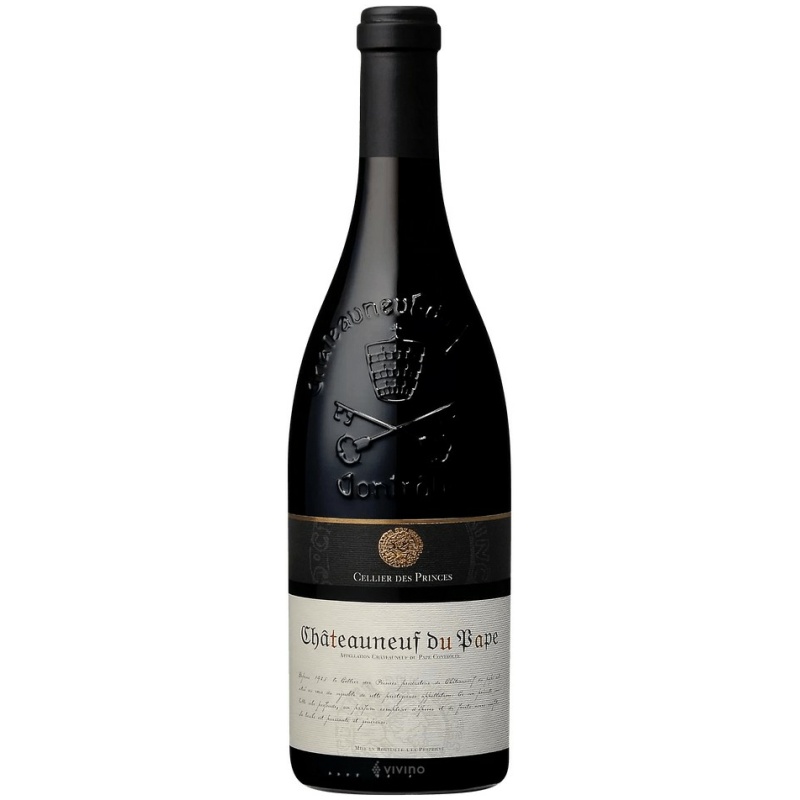 92
Robert Parker's Wine Advocate
The burly, tannic 2015 Chateauneuf du Pape is a wine for the future, not the present. Cola and black olive notes accent purple raspberries and cherries in this full-bodied, richly concentrated wine. Give it another 2-3 years in the cellar before broaching a bottle. Rating: 92+