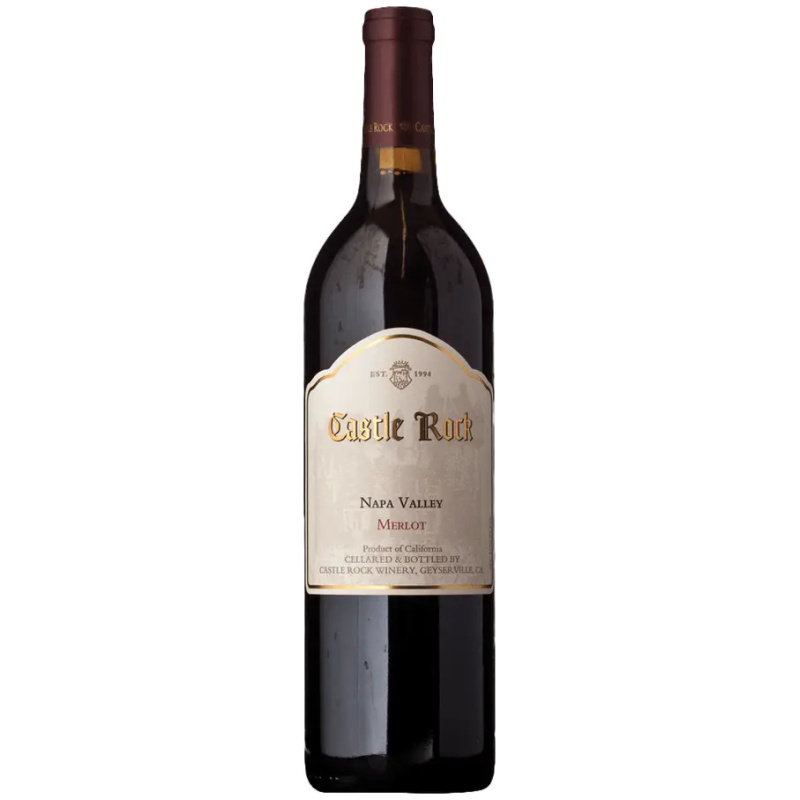 Blackberries, chocolate, and spice combine with wood notes of fragrant French oak and touches of cedar to generate a long, smooth, and harmonious finish. What a lovely bottle!