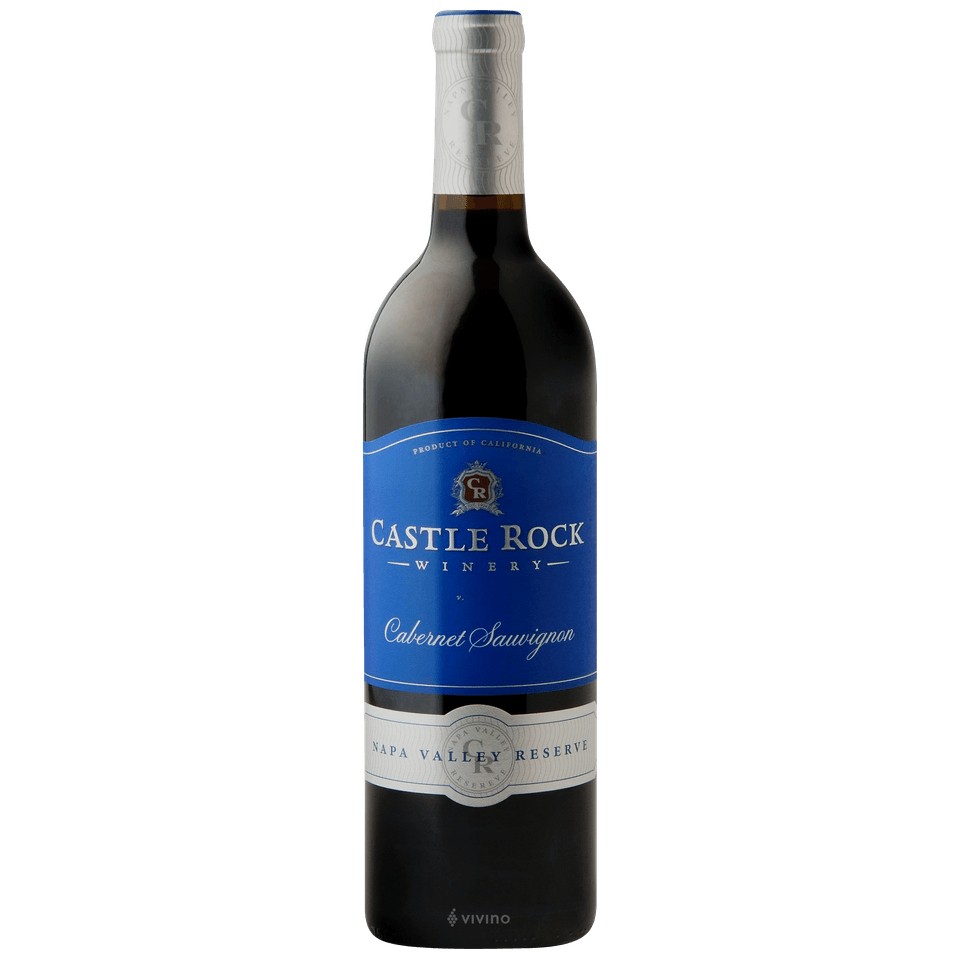 About the Producer: Castle Rock Winery

Castle Rock Winery is a US wine producer with vineyards spanning the country's west coast, from California in the south to Oregon and Washington in the north. Founder Greg Popovich, who founded the winery in 2004 with the goal of producing high-quality wines at affordable prices from some of America's best-known AVAs. The company has partnered with 40 producers from appellations such as Napa Valley, Sonoma County, Carneros, Mendocino. County, Monterey County and Paso Robles in California, Willamette Valley in Oregon and Columbia Valley in Washington state to get their grapes. Once harvested, the grapes are shipped to wineries in Napa Valley, Sonoma County, Willamette Valley and Columbia Valley for processing and bottling. Castle Rock produces a wide range of red wines, including Cabernet Sauvignon, Merlot, Petit Syrah, Pinot Noir. , Syrah and Zinfandel, as well as white varieties such as Chardonnay, Pinot Grigio and Sauvignon Blanc.