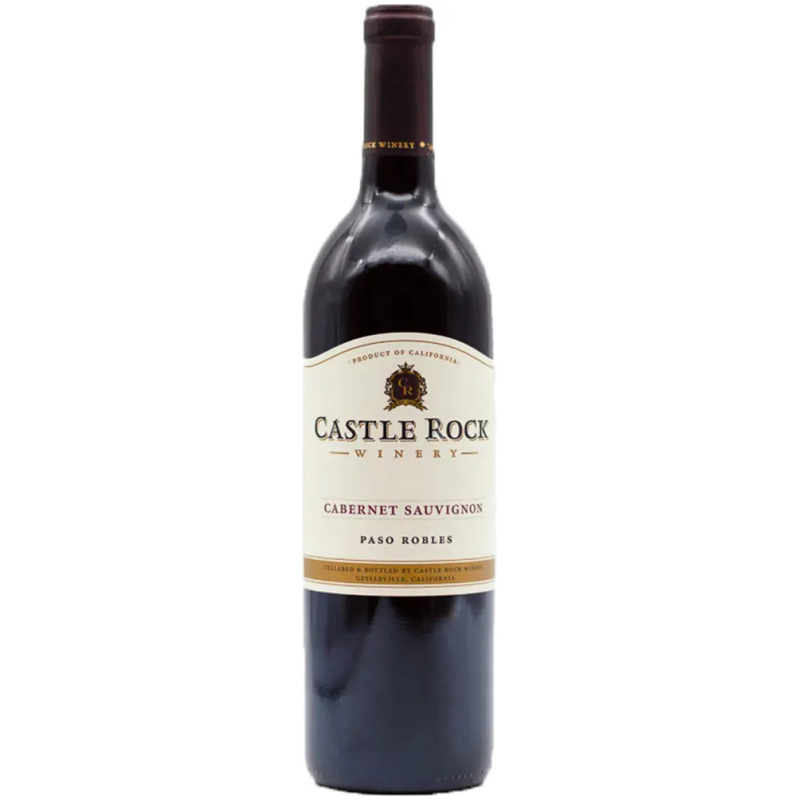 In the glass, aromas of blackberry, cassis, and a hint of herbs and spice develop. The wine has a silky texture in the mouth, with flavors of blackberry and cassis. With a touch of clove and vanilla, the finish softens. A definite classic!