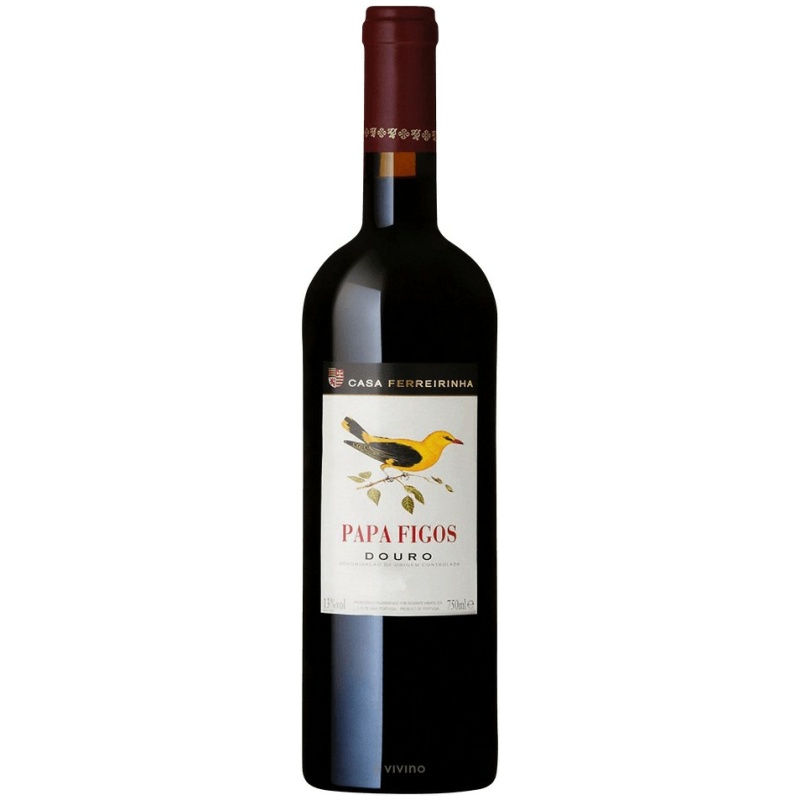 About the Producer: Casa Ferreirinha

Casa Ferreirinha is a table wine company associated with Porto Ferreira. It is best known for producing one of Portugal's most revered wines, the rare and iconic Barca Vella. It is located in the Douro and was founded by Bernardo Ferreira in the 18th century. Since the first harvest in 1952, only 18 Barca Velha crops have been produced. It is made from a mix of local grape varieties including Touriga Nacional, Touriga. Franca, Tinta Roriz and Tinto Cão, selected from vineyards at different altitudes in the Douro Valley. Barca Velha ages 16 months in new French oak barrels. The finished wine is then mixed with the best barrels, then bottled and aged for at least five years before being released. During the years when Barca Velha is not produced, Casa Ferreirinha produces the Special Reserve. This wine is made using the same vinification methods and maturation times as Barca Velha - the decision to label the final red blend is not made until the wine has aged in bottle for five full years. Since 1960, only 16 Special Reserve crops have been produced. In the late 1970s, Ferreira acquired Quinta da Leda, located in Vila Nova de Foz Côa, along with 76 hectares of vineyards that became the main source of fruit for Barca Velha and Reserva Especial, as well as premium wines from Casa Ferreirinha , including Quinta da Leda and Callabriga. Since 1987, the Quinta has been owned by Sogrape Vinhos. It is a huge family winery with a portfolio of around 16 Portuguese wine brands.