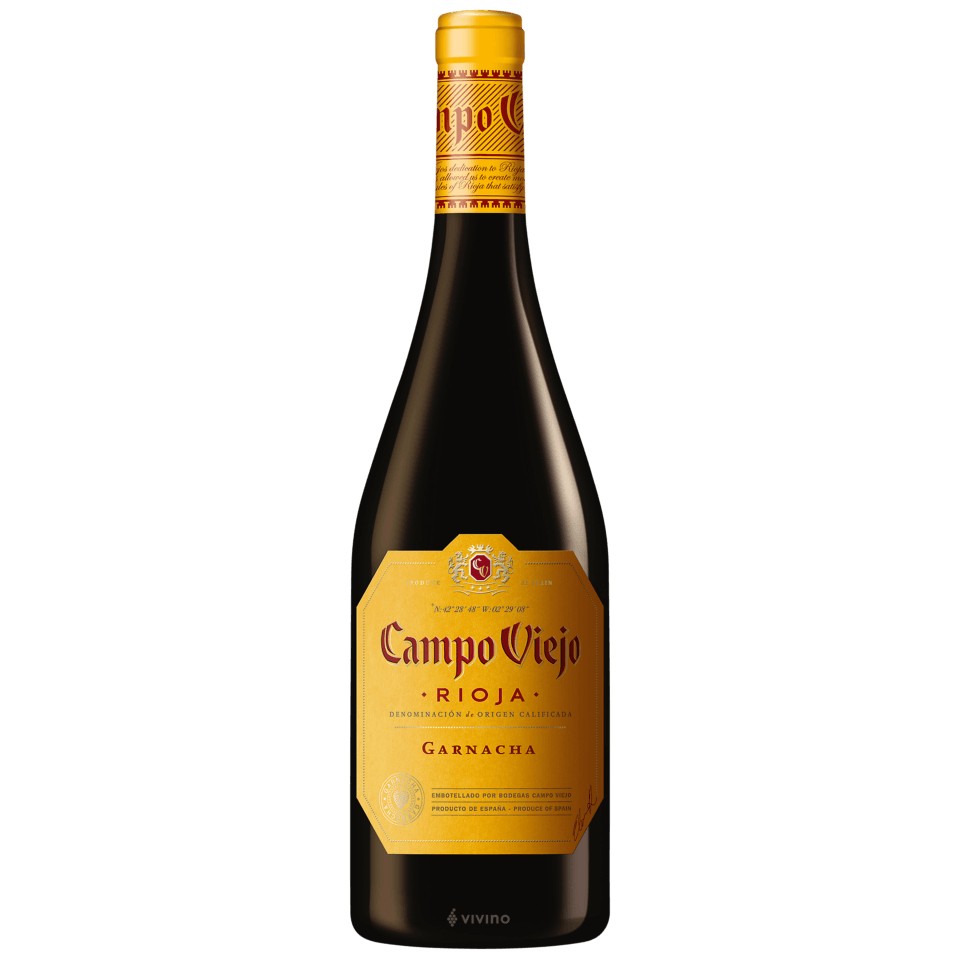 92
James Suckling
An attractive, ripe red-cherry and plum style with plenty of background, woody influence. The palate is smooth-honed and has good depth and shape. Drink or hold.
91
Tim Atkin
It's good to see Rioja's largest winery making wines of this quality in substantial quantities. Made from Tempranillo with 10% of Graciano and Mazuelo for structure and backbone and aged in a combination of French and American oak, supple strawberry and raspberry fruit and balancing acidity. 2019-24. Alcohol: 13.5
89
Wine & Spirits
Oak aging is what drives this classical Rioja, with smokysweet notes of wood and dusty tannins. The red fruit is rich enough to sustain that level of oak, bringing notes of cranberry and mint to match with roast squab or other game