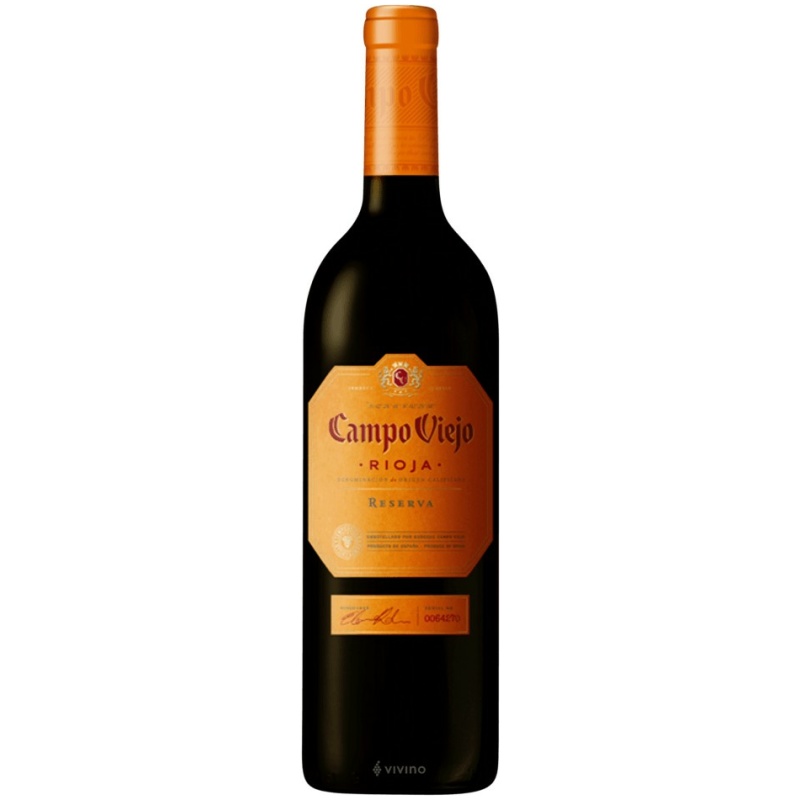 About the Producer: Bodegas Campo Viejo

Bodegas Campo Viejo is a large Spanish producer based in Rioja, with a winery near the regional capital of Logroño. The first vintage was in 1959 and since then it has grown to become one of the largest wineries in Rioja and the most represented Spanish wine brands, with distribution in over 70 countries. In Campo Viejo, the fruits come from the three sub-regions of Rioja: Rioja Alta and Rioja. Oriental and Rioja Alavesa. The most important cultivated variety is Tempranillo, but vineyards also include Garnacha, Graziano, Carignan and Maturana Tinta. The Campo Viejo wine selection includes the red wines Crianza, Reserva and Gran Reserva, as well as two white wines dominated by Macabeo, one dry and one medium sweet. A rose, a pair of cava and a distinctive red blend complete the label. In 2009, the Rioja administrative council authorized the sowing of new areas cultivated with unusual white varieties in Rioja. These vineyards function as an experimental winery with the aim of increasing its portfolio of white grapes: Sauvignon Blanc, Chardonnay, Verdejo, Torrontés, Maturana Blanc and Tempranillo Blanco. The project extends not only to Campo Viejo, but also to other Rioja brands owned by Viejo's parent company Domecq Bodegas, itself a subsidiary of Pernod Ricard.