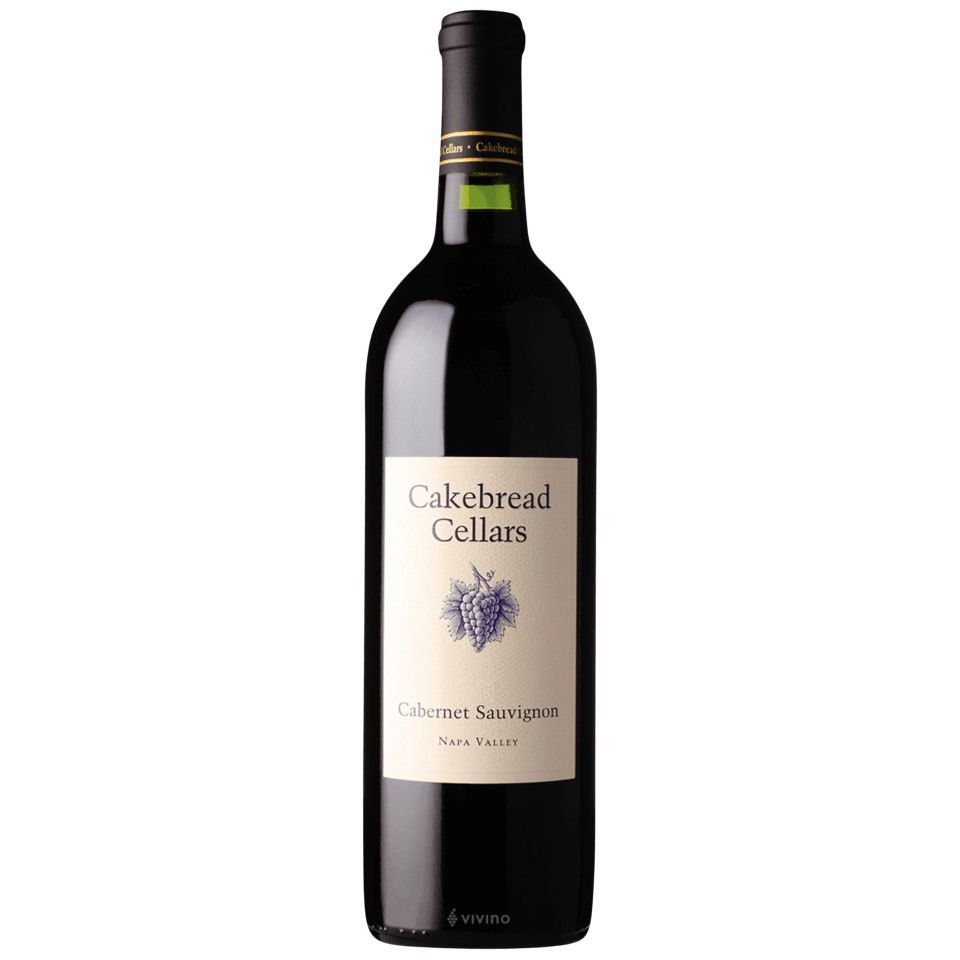 92
Jeb Dunnuck
The base Cabernet from this terrific estate is the 2017 Cabernet Sauvignon, which checks in as 83% Cabernet Sauvignon, 9% Merlot, and the balance Petit Verdot and Cabernet Franc. It has beautiful notes of crème de cassis, graphite, tobacco, and ground herbs as well as a dense, rich, concentrated style on the palate. This terrific Cabernet is going to benefit from 3-4 years of bottle age and cruise for upwards of 15 years (or more) in cool cellars.
90
Robert Parker's Wine Advocate
The 2017 Cabernet Sauvignon is composed of 83% Cabernet Sauvignon, 9% Merlot, 4% Cabernet Franc and 4% Petit Verdot, aged for 17 months in 56% new French oak. Very deep purple-black colored, it has a pronounced nose of crème de cassis, blackberry tart and warm mulberries with touches of Chinese five spice, camphor and tar. Medium to full-bodied, the palate features loads of black fruit preserves, framed by chewy tannins and great freshness, finishing with a compelling herbal lift.