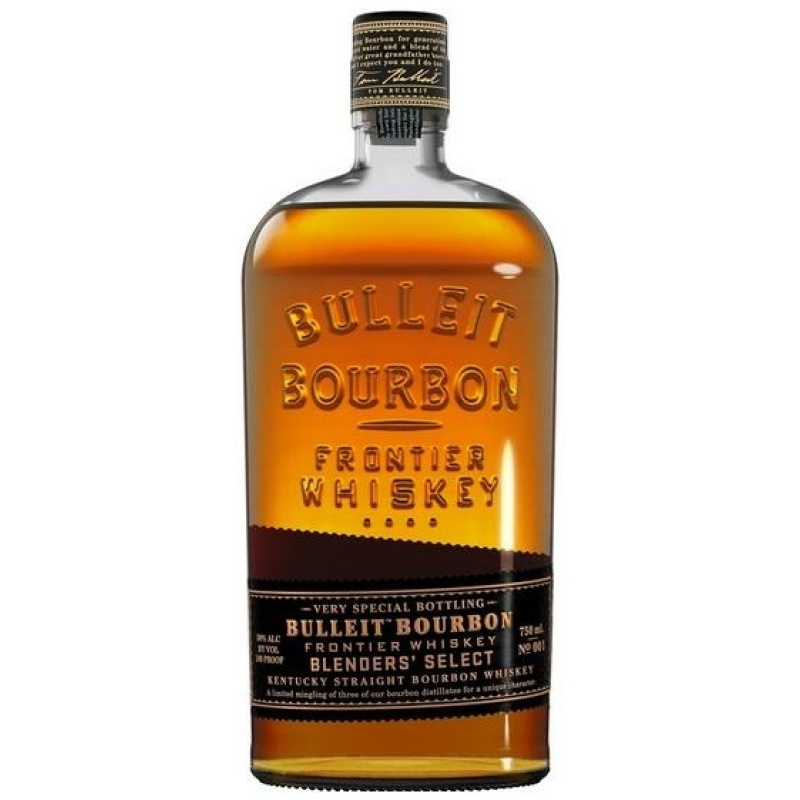 Rooted in tradition but with a legacy of its own, Bulleit Bourbon Whiskey Blenders’ Select offers a unique experience with a distinct character. This small batch of limited filling was meticulously crafted with a Bulleit Eboni Major blender. With access to over 100 different liquids, she hand-selected and blended three of our ten iconic six- to eight-year-old spirits to showcase the best of Bulleit. Notes of vanilla, honey, dried fruit and toasted oak result in a smooth and balanced finish with long-lasting notes of sweet cream and decadent fruity wine. Ideal alone, Blenders’ Select is best served plain or on ice. Bourbon Bulleit is still distilled and aged according to the tradition of the Bulleit family. Blenders’ Select grew out of the Eboni Major’s idea that the selection of spirits used in Bulleit can become the basis and center of your own blend. This Women’s History Month, we raise a cup to Ebony and artisans around the world, celebrating their innovation and commitment to quality. Please drink responsibly.