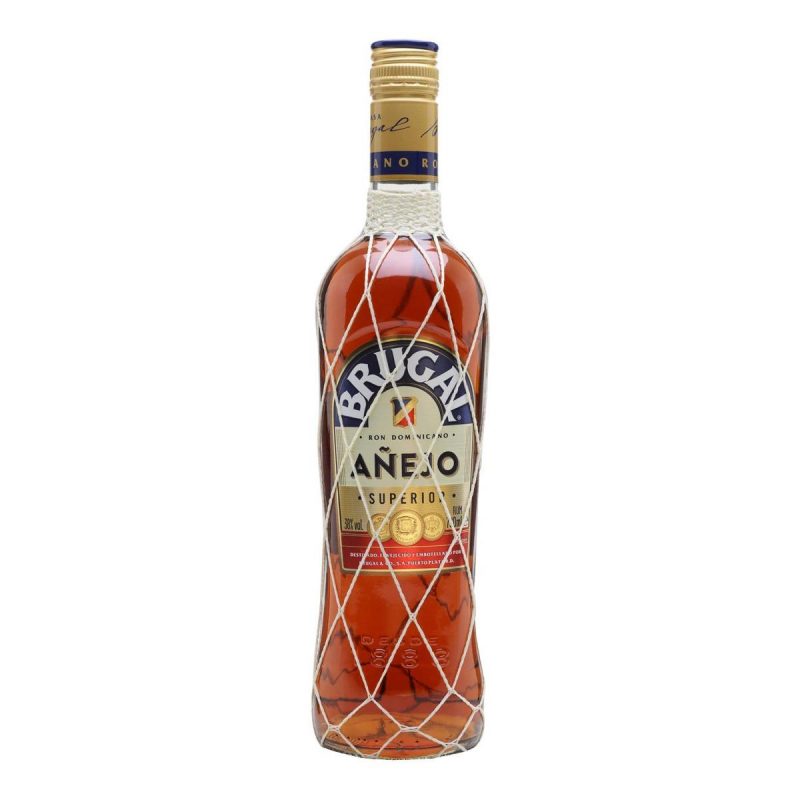 About the Producer: Brugal

Brugal is a rum producer in the Dominican Republic. It was founded in 1888 and today it is the number one rum brand in the Caribbean and one of the largest rum producers in the world. A wide range of rum is produced under the Brugal brand, with the standard Añejo rum as the flagship. This rum is double distilled (unlike most other rums) before aging in new oak barrels. Rrugal has a distinct style with a drier character than many other brands, with a buttery caramel character. The portfolio also includes white and dark rum, as well as several other premium products. The head of the line is Papá Andrés, which is produced in limited quantities and in separate batches with proper names of subsidiaries and years of production. There are three distilleries: one in Puerto Plata and two in San Pedro de Macoris. Brugal is now part of the Edrington Group, along with brands such as The Macallan and Famous Grouse. However, the Brugal family remains in management positions and as minority shareholders.