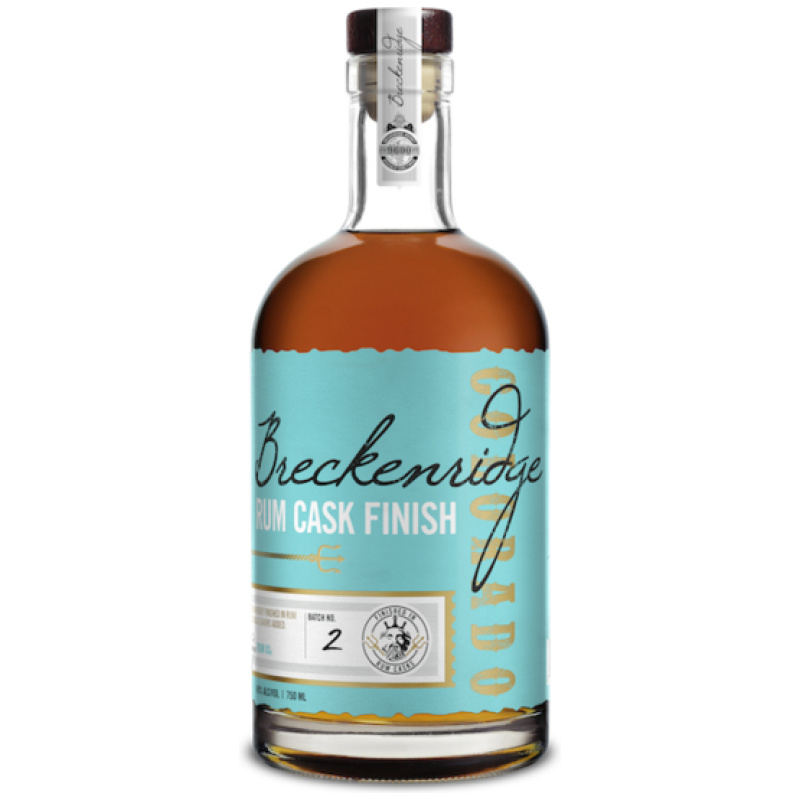 Our award-winning Breckenridge bourbon soaks up the charm of our aged Colorado rum casks for a rush of irresistible flavor. It involved candied apple and cinnamon, followed by dark chocolate and cocoa. Persistent allspice captivates the senses, pleasing in one sip, yet enigmatic enough to make you want another.