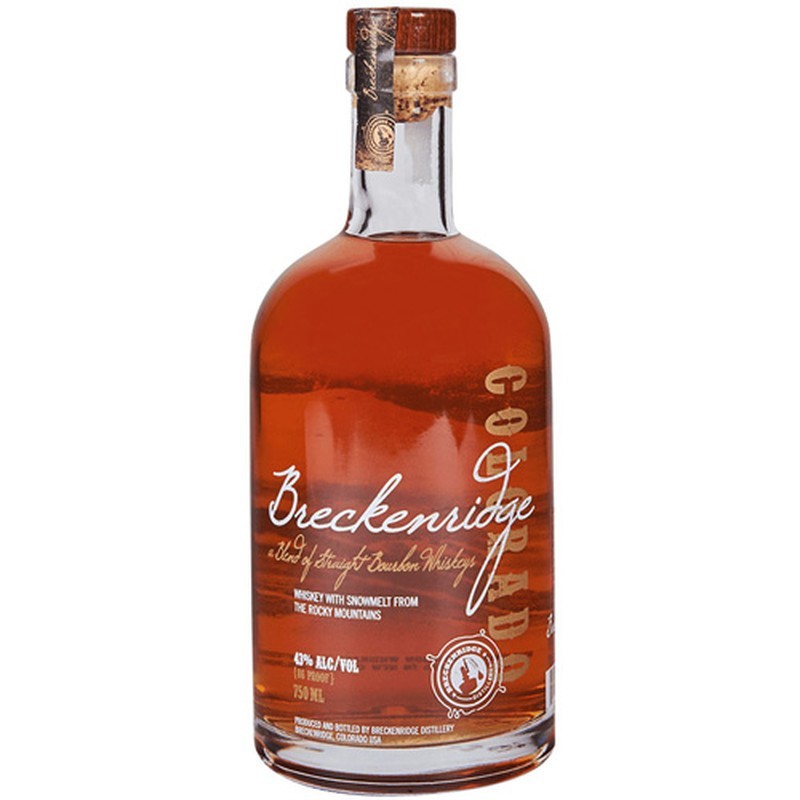 Discover this Breckenridge Bourbon and get it delivered to your door.

About the Producer: Breckenridge Distillery

Breckenridge is the tallest distillery in the world, located in the Colorado Rockies. The distillery produces a wide range of spirits, including a variety of vodkas, rum, whiskey and gin. Several of these spirits received awards. Founded in 2008 by CEO and practitioner Dr. Brian Nolte, who was inspired by a recent liquor tasting trip to Scotland and recognized the potential of the Breckenridge region with its high-quality water. The distillery's first product was vodka and, three years later, bourbon. Since then, Breckenridge has become known for its American bourbon and rye mash. Breckenridge Bourbon has won the World Whiskeys Awards for Best American Blend four times and was named Best Bourbon of the Year 2011 at the International Wine and Spirits Competition. The distillery has received many other awards, including the 2018 American Icons of Whisky Brand Innovator of the Year award. The distillery also has an on-site restaurant and offers tours and tastings at the distillery. The distillery also has a whiskey club.