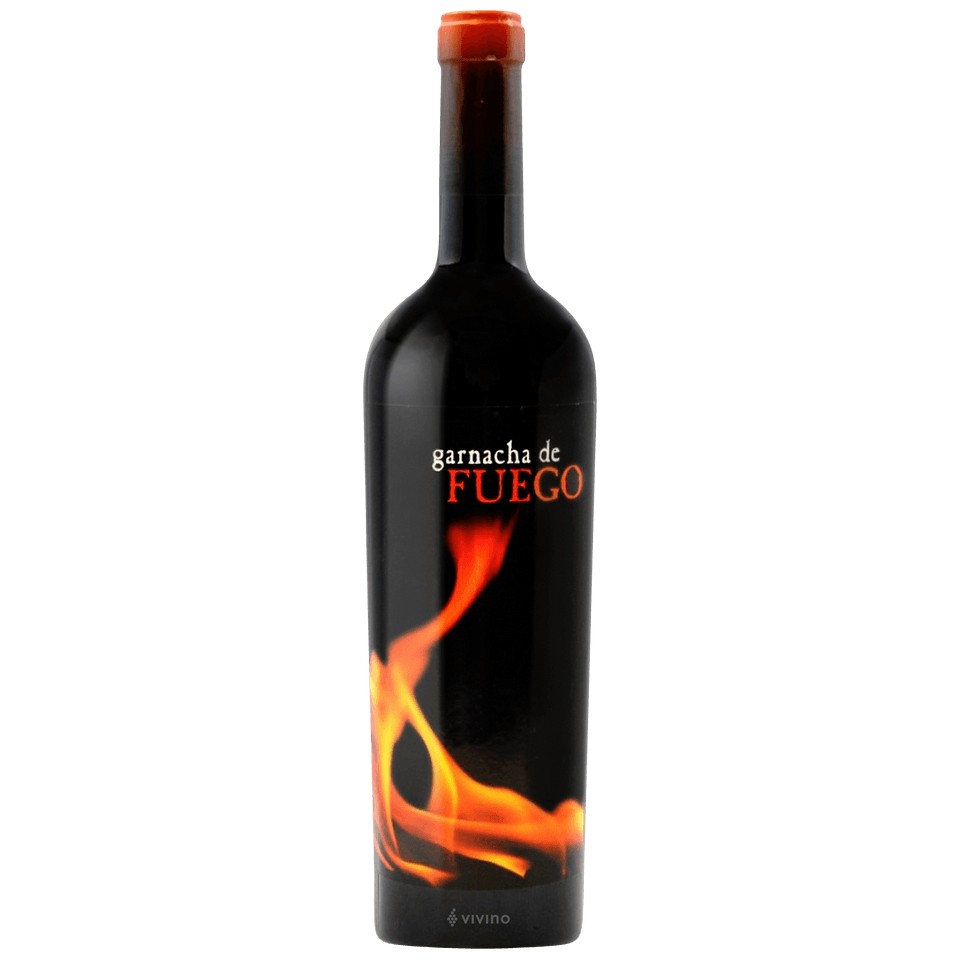 90
Jeb Dunnuck
The 2018 Garnacha De Fuego is always a delicious fruit bomb that delivers the goods. Lots of ripe black cherry, plums, licorice, and roasted herbs all dominate the bouquet. It's rounded and supple on the palate, has beautiful fruit, plenty of classic Grenache character, and even has a touch of minerality, which is just about impossible to find in a Grenache at this price point. It's a smoking good value that's ideal for drinking over the coming 2-3 years.