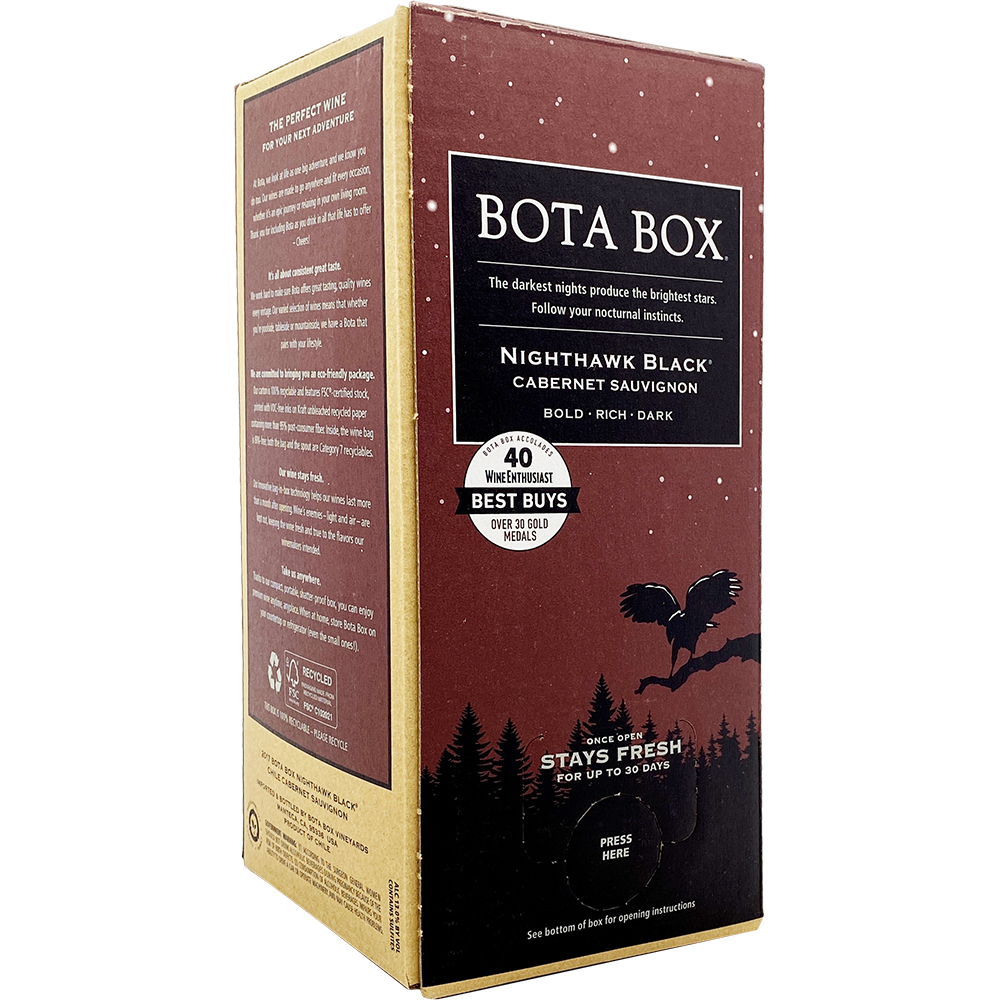 It’s smooth and rich, with just the right amount of spice, thanks to the cinnamon infusion. At 80 proof, it’s ready to party after being caramelized, carefully charcoal filtered, and matured for at least four years in new American oak charred barrels. Boost the flavor of your cocktail and relax!