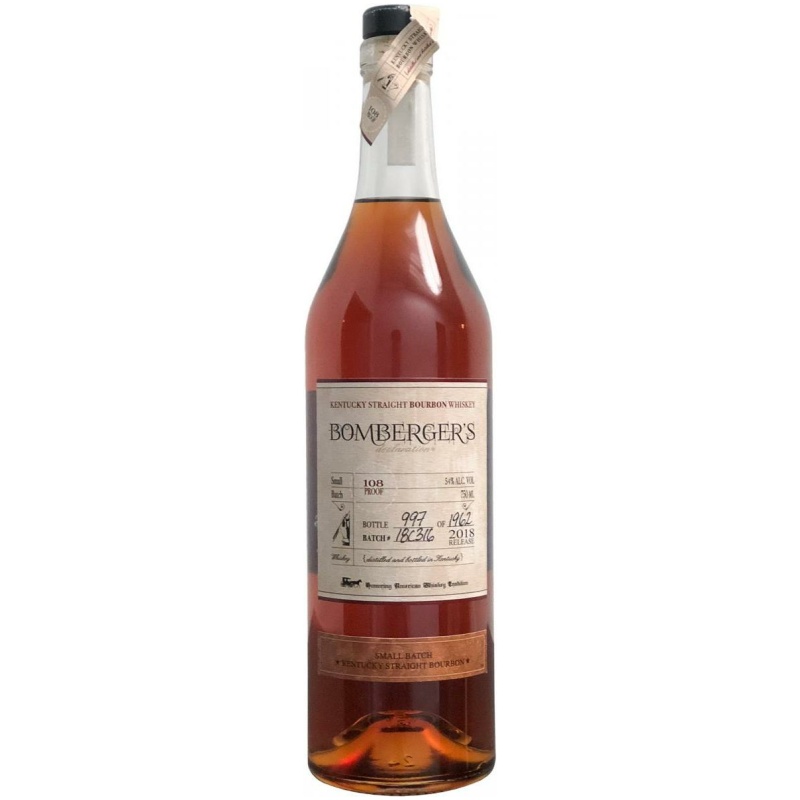 Looking for a Bombergers Declaration 108PF and want it delivered to your door? You’ve come to the right store. We offer fast delivery with FedEx on all our products. This limited edition whisky, named after the founding family of the famous Revolutionary War distillery in Lebanon, Pennsylvania, comes from the same producers as Michter’s whiskies. This is robust, opulent, and delightfully intense overall, and it will hold up rather well no matter how you choose to serve it.

Be the first to review “Bombergers Declaration 108PF” Cancel reply
Get this product Pickup available at 5790 Broadway, Bronx, NY 10463
Get this item delivered via FedEx. Learn more.