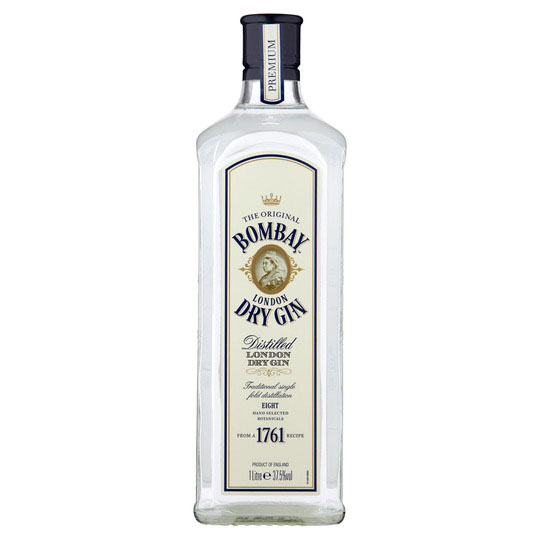 About the Producer: Bombay Sapphire

Bombay Sapphire is a gin brand made in England from a recipe of 10 herbal ingredients: cassia, cubeb berries, coriander, angelica, juniper berries, orris root, almonds, lemon, heavenly grains and licorice. The brand was launched in 1987 and is based on Bombay Original London Dry Gin, a 200 year old gin formula that does not use boiling botanicals to infuse steam. more. This also gives a gin with a lighter aroma and taste, as the vegetable elements are added to the alcohol only by evaporation. The perforated copper basket keeps the plants separate from the alcohol so that only alcohol vapors can pass when heated. Water from Lake Vyrnwy in Wales is added to alcohol after distillation to reduce alcohol levels by up to 40%. The name Bombay Sapphire derives from the popularity of gin in India in the 17th and 18th centuries, when the British crown ruled the country. The Queen Victoria bottle became iconic for its flat faces and blue color. Bombay Sapphire is owned by Bacardi and distilled at the factory in Laverstock, Hampshire. The ingredients for making the gin come from Africa, Southeast Asia and the United Kingdom.