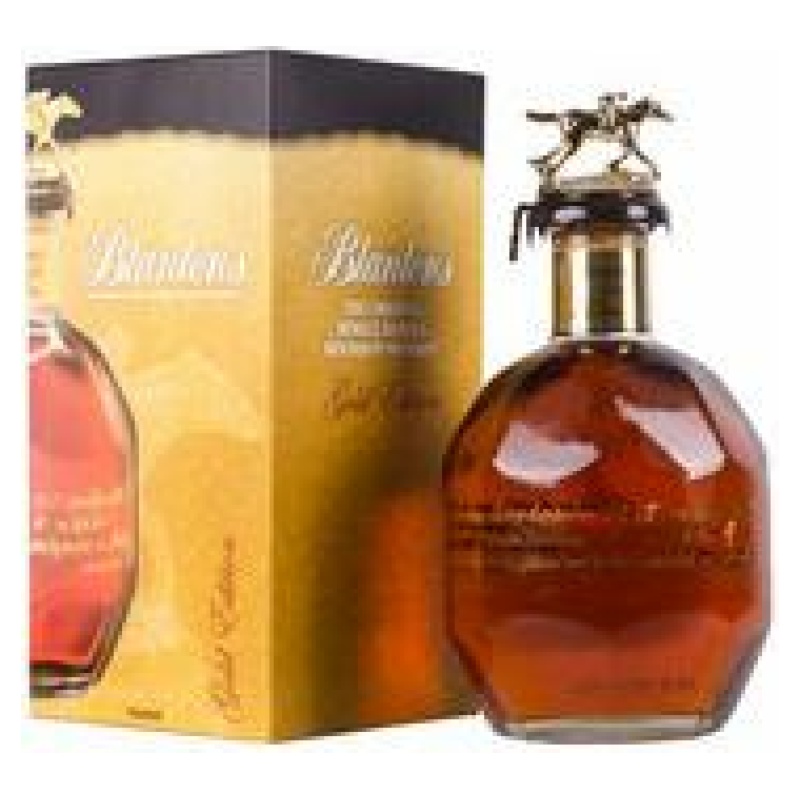 Whiskey Blanton’s Gold Edition – is odnobochkovy bourbon manual production, which is produced in limited quantities. One of the barrels will be about 250 bottles, each of which has its own number. Bourbon Blanton’s Gold Edition is aged in oak barrels, burnt from the inside, and then passes the “cold” filtering. This soft and pure bourbon lovers will appreciate the quality of the product.