Blantons Bourbon Straight From the Barrel 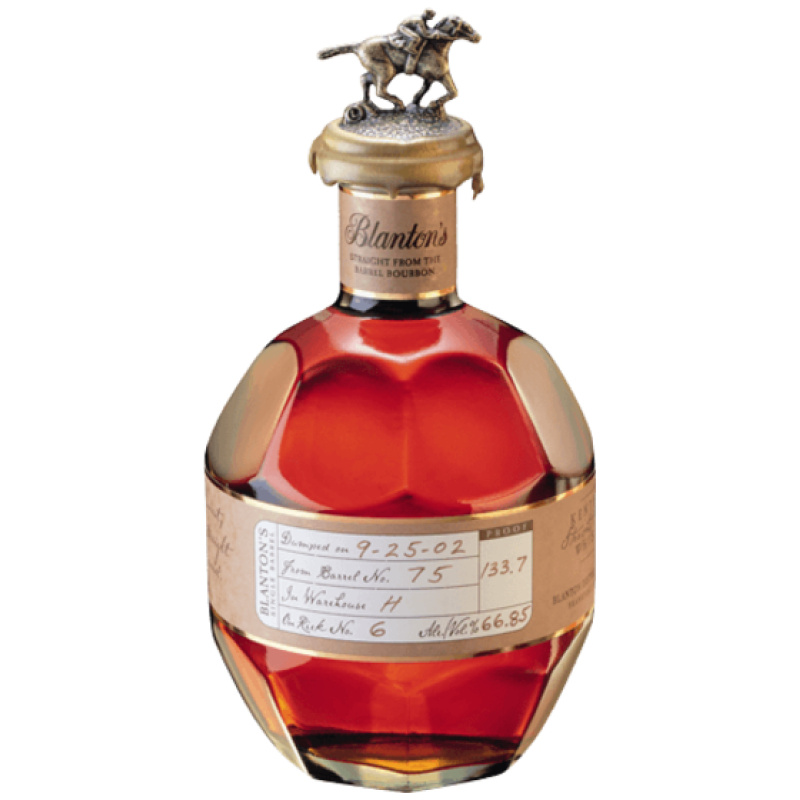 Blanton’s Straight from the Barrel is not only one of the best bourbons in the world, but also one of the best whiskeys in the world. Designed for connoisseurs familiar with strong whiskeys, this massive flavor profile achieves a depth of aroma found only in the rarest of spirits. High-volume alcohol is intense, powerful, yet attractive. The complexity of rye, caramel, oak, honey and vanilla envelops your palate, followed by a legendary finish. It is best served straight from the barrel or with a jet of water. Unfiltered, uncut, amazing.