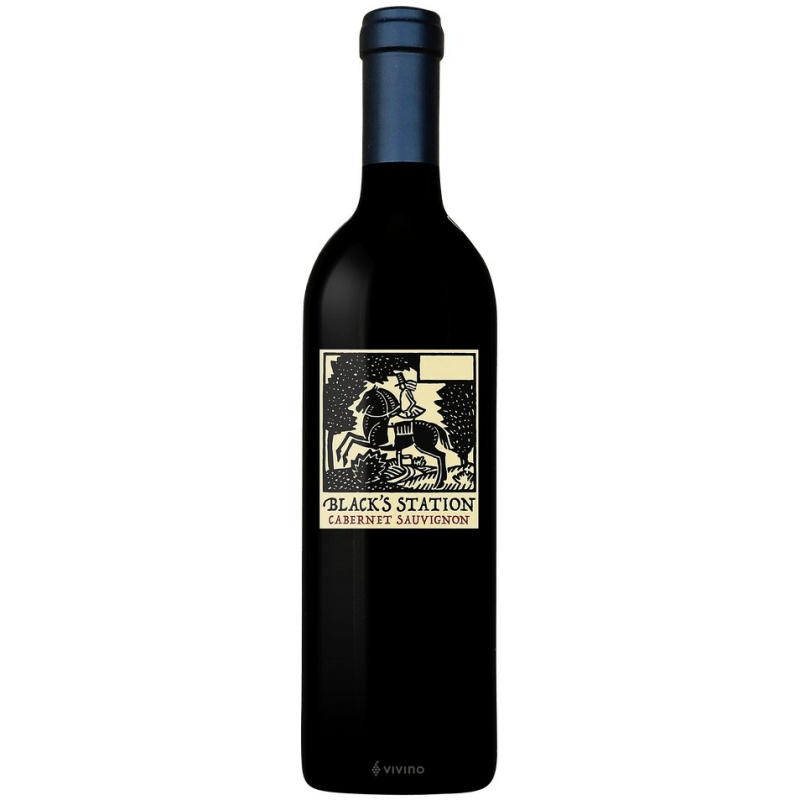 92
James Suckling
A soft and silky red with lots of dark-berry and toasted-coffee undertones, yet not overdone. Full body, round and silky tannins and a flavorful finish. Mainly cabernet sauvignon with some petit verdot, merlot and other red grapes. Drink now.