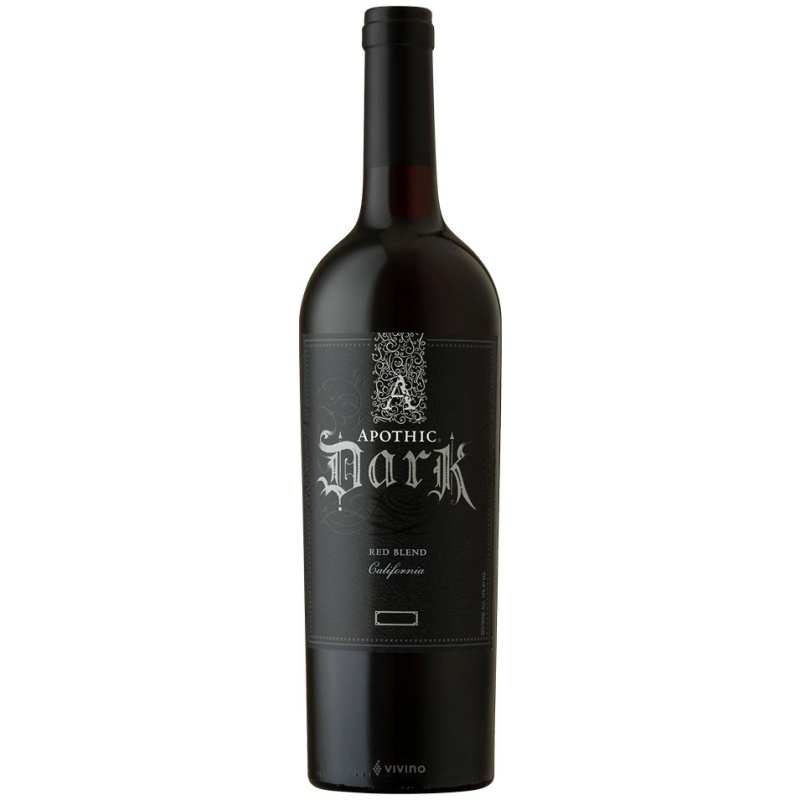 About the Producer: Bodegas Borsao

Bodegas Borsao is a large Spanish producer in Campo de Borja DO, specializing in the red Garnacha grape. It was founded in 1958 as a multi-producer cooperative in the Borja area - just one of several cooperatives created in the 1950s by small private producers struggling with a difficult economy. In 2001, Cooperativa Borja merged with two others, Pozuelo and Tabuenca, to form Bodegas Borsao with 620 member producers. Although cooperatives in their modern form are relatively young, the cooperatives that came together to create Bodegas Borsao have a long history in the region. and actively participated in the Campo de Borja campaign, which received the status of Denominación de Origen in 1980. Borsão itself accounts for about 35 percent of all grape land in Campo de Borja, where Garnacha is responsible for 60 per cent. percent of OD production and 70 percent of Borsão. In fact, about 900 hectares (2,200 acres) of the company's 1,500 hectares (3,700 acres) are old Garnacha bush vines known as "Garnacha de Monte". Tres Picos' flagship brand is 100% Garnacha de Monte and is aged for a short period in French oak. While Grenache is the undisputed dominant variety produced here, Cabernet Sauvignon, Syrah, Merlot and Tempranillo are also cultivated, mainly for consumption. in the mix. Macabeo is the most important white variety, but in general reds are predominant in production. Most Bodegas Borsao wines are exported, with up to 80% of their annual production sold internationally.