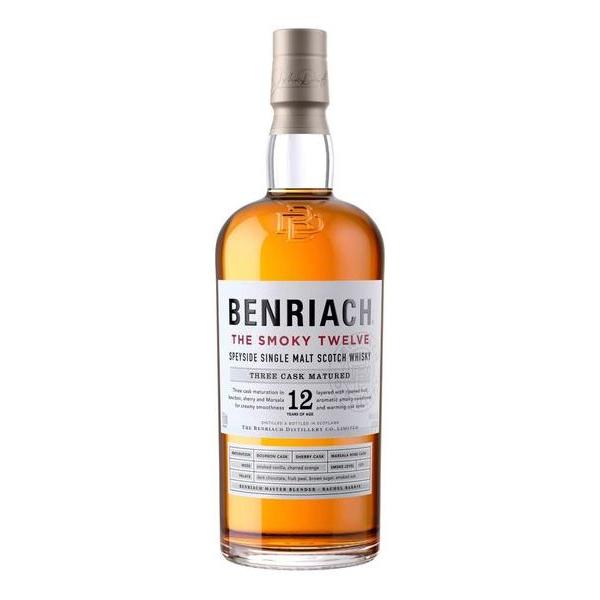 About the Producer: BenRiach Distillery

BenRiach Distillery, or The BenRiach, a single malt distillery in the Speyside region of Scotland, was named Best Whiskey Producer of the Year at the 2015 Icons of Whiskey Awards. It is the only peat malt production facility in the region. Like many distilleries, BenRiach has a complex and difficult history. It was built in 1898 on the same site as the Longmorn Distillery, infused with water from Burnside's underground springs, but operated for only two years before the industry collapsed. It remained closed until 1965, although the outdoor malt factory (which still exists today) continued to operate, serving Longorn, which was distilled periodically during this period. BenRiach was then reopened by Glenlivet Distillers and, after a major renovation in 1972, peat malt production began to be used in blended whiskeys. The first whiskey under the BenRiach brand was launched in 1994. After ownership passed to Seagram and then to Pernod Ricard, the distillery was closed in 2002 and reopened in 2004 by an independent consortium. They inherited an impressive stock of barrels dating back to 1965. Both peat and the incomparable varieties are distilled, with the former accounting for about ten percent of production. Since 2004, the modernized programming has received critical acclaim. The floor covering was resumed in 2012 after a restoration program. The main (unfinished) program consists of 10, 16 and 20 year olds, as well as representatives from Heart of Speyside. A handful of peat whiskeys include 10, 17 and 25 year old varieties. The portfolio also includes various wood finishes, premium products from 25 and 35 years ago and a limited edition collection. Brown-Foreman acquired BenRiach along with its partner brands Glendronach and Glengassaugh in 2016.