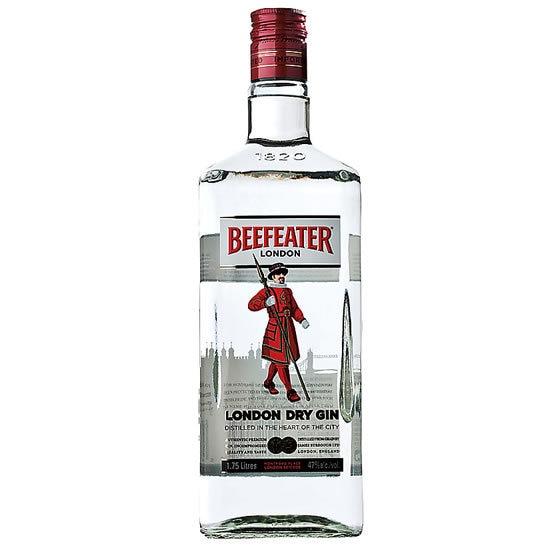 About the Producer: Beefeater

Beefeater Gin is an iconic London gin brand founded in the 19th century and currently owned by multinational beverage company Pernod Ricard. The brand was founded by pharmacist James Burrow in the late 1800s, following his purchase of Chelsea Distillery in the Keil district of West London. Road. Production was moved south of the River Thames in 1908 to a larger, more modern facility in Lambeth. In 1958, production was moved again, this time to the current factory near Kennington. The building was formerly occupied by the Haywards Military Pickle factory, although it was severely damaged by a flying bomb in the final stages of World War II. Haywards was moved further east and Beefeater, still owned by James Burrough Ltd, began production. on the Montford Place website. Just steps away from the Oval International Cricket Ground, the building still houses a distillery and a visitor's center opened in 2014. Named after the Tower of London Yeomen, the Beefeater London Dry Gin began to gain international reputation around the world. second half of the 20th century. In the early 1960s, the Beefeater accounted for three-quarters of all gins imported into the United States and, in 1987, it was acquired by British beverage and hospitality group Whitbread. In 2005, it was again sold to the current owners of Pernod Ricard. ... Since then, under the guidance of Master Distiller Desmond Payne MBE, the brand has launched several branches, including Beefeater 24, made from herbal tea ingredients, Burrough's Reserve (made in Burrow's original still and barrel-aged Burrow distillation ) and London Garden, inspired by Botanical Gardens Chelsea Physic Gardens, made of herbal ingredients based on lemon verbena and thyme. Pink Gin and Blood Orange are also produced.