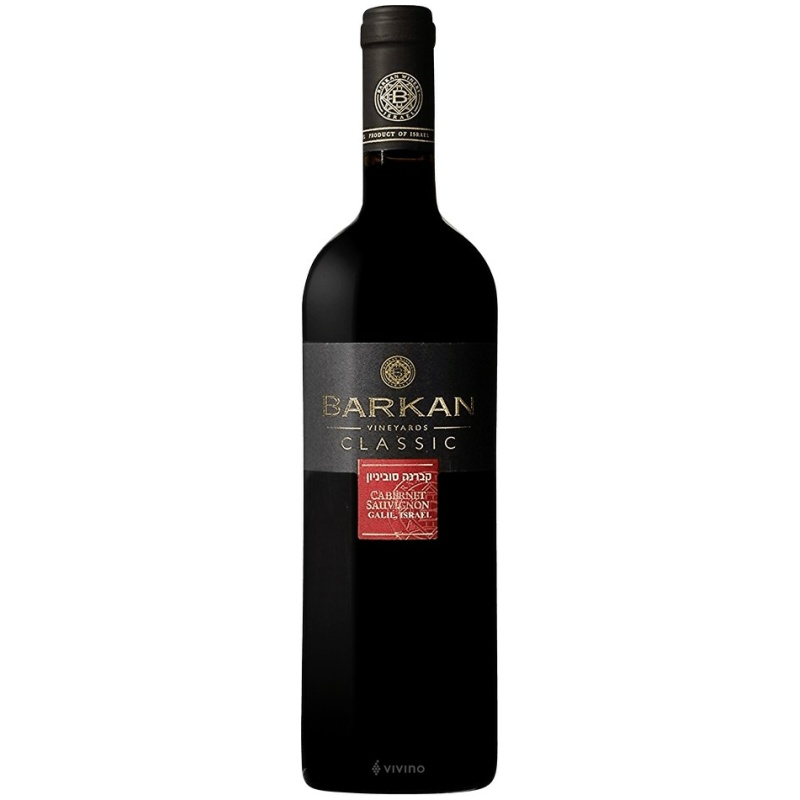 Jewish kosher wines (Hebrew: yayin kashér) are grape wines that have been manufactured in accordance with Jewish religious law, specifically Jewish food regulations (kashrut). Observant Jews must oversee and, in certain cases, manage the entire winemaking process from the time the grapes are crushed until they are bottled, and any materials used in the process, including finings, must be compliant with Jewish dietary laws. Wine that is labeled as "kosher for Passover" must have been kept away from chametz, which includes grains, bread, and dough, among other things.

Wine and Judaism are intricately intertwined traditions. Wine has always been - and continues to be - at the heart of Jewish ritual life, and this is no exception. When it comes to Jewish holidays and celebrations, wine is a beverage with special significance, and it is blessed both before and after consumption. Wine is engaged in many of the most important Jewish holidays and celebrations on our calendars. Wine was served alongside the sacrificial sacrifices in the Temple of Jerusalem between two and three thousand years ago. When it comes to the Passover Seder, the Four Cups of Wine, which represent our emancipation from slavery and the Jewish Exodus, play a crucial role in its meaning. Every Shabbat and holiday meal begins with the blessing of a cup of wine, which is known as Kiddush. A Jewish wedding includes drinking wine under the chuppah and closing with the "Seven Blessings," which are a collection of blessings. The list is fairly long and includes a lot of items.

There is nothing in the laws governing the production of a kosher bottle of wine that would distinguish the end product's quality from that of a non-kosher bottle. There are many myths and misconceptions about kosher wines, but the simple truth is that kosher wine may be as bit as excellent — or as horrible — as a non-kosher wine, depending on the circumstances. The fact that a wine is kosher says absolutely nothing about its quality or lack thereof. It is just a certification that the wine contained within the bottle has been supervised to ensure that it is of kosher origin. We are fortunate to live in an era in which we may easily sample world-class kosher wines from many of the world's most prestigious wine producing regions.

About the Producer: Barkan

Barkan Winery is an Israeli wine producer located in Kibbutz Hulda, on the Judean plain. The winery grows and supplies fruit from some of Israel's finest wine regions, from Galilee in the north to the mountains of Jerusalem and the plains of Yehuda to Mitspe Ramon in the Negev in the south. The property was founded in 1990 by Yair Lerner and Shmuel Boxer. but its history goes back to the end of the 19th century. It is one of the largest wine producers in Israel - around 10 million bottles are produced annually. Barkana's vineyards cover an area of ​​6 square miles (10 km) of over 890 hectares (2,200 acres) planted with dozens of international grape varieties, including Cabernet Sauvignon, Merlot, Sauvignon. Blanc and Chardonnay. The winery produces six different ranges of red and white wines: Altitude, Special Reserve, Reserve, Classic, Superieur and Top Assemblage Series. The Assemblage series consists of three different wines blended from three growing regions: Eitan from the mountains of Jerusalem, Reichan from the Alma vineyard in Upper Galilee and Tsafit from the hills of Judea. The latter is a unique blend of Marselan, Caladoc, Carignan and Pinotage, while Eitan and Reyhan are a blend of more famous varieties such as Cabernet Sauvignon, Syrah and Merlot. All three wines are aged for one year in oak barrels before launch.