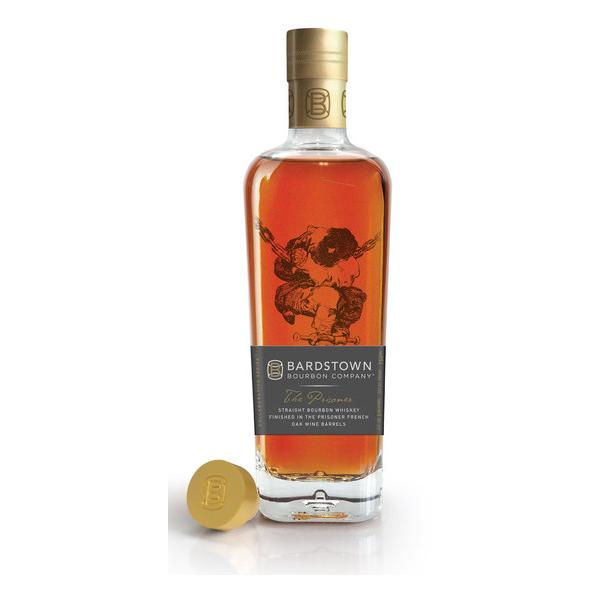 Get this Bardstown Bourbon The Prisoner Coll Series delivered to your door. Straight Bourbon Whiskey finished in The Prisoner French Oak Red Wine Barrels from the Bardstown Bourbon Company Collaboration Series is a 9-year-old Tennessee bourbon aged in The Prisoner Wine Company’s French Oak red wine barrels for 18 months. A robust, inviting perfume of blackberry and black cherry is combined with smells of rich honey, vanilla, and baking spices in this bourbon whiskey. On the palate, hints of the original premium grape mix dominate, with a touch of sweetness and a ringing, balanced finish. The alcohol content of this bourbon whiskey is 50.0 percent by volume (100 Proof). Best served neat or on the rocks, gently proofed down to taste with a few drops of distilled water. The Bardstown Bourbon Company is a New Breed of Bourbon Makers who are pushing the envelope via innovation while honoring the craft of whiskey making. Please use caution and enjoy responsibly. Bardstown Bourbon Co., Bardstown, KY, bottled it.