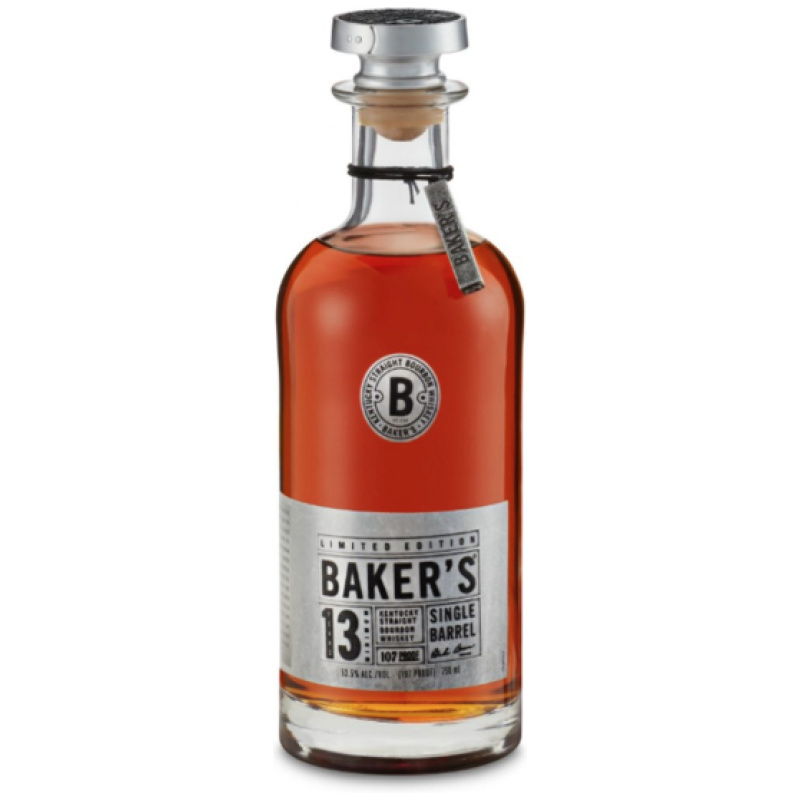 Baker’s Bourbon, named after Baker Beam, great-nephew of Jim Beam and retired sixth-generation distillery, is moving to single-barrel bottling and celebrates the occasion with a limited-edition 13-year Bourbon.